Resting meat can be just as important as cooking it properly. Here’s why:

Why do we rest meat and steaks after cooking? Resting your meat after cooking is one of the most important parts of the actual cooking process. Though some people are of the opinion that resting does not make a difference (and even hold their own experiments to test the theory), it’s not merely the juiciness that makes resting important, but the way it changes the texture of the meat. I notice a TREMENDOUS difference in my barbecued meats, even the ones smoked to medium rare, when they are rested for an extended period.

Meathead of Amazing Ribs is an authority who is skeptical of the rest, and has gone into great detail on his site, also quoting several other experiments. His final recommendation is basically to just soak/sop up the juices on the plate with the meat on your fork. But this doesn’t really account for the modern service style of pre-cut steaks served on a porous board, which will absorb some of the liquid. The problem with many experiments (and admittedly even some of my own) is that most of us are conducting them under less than lab-standard conditions. For example, if one experiment weighed the juice sitting on a plate, what sort of scale was used? Was it sensitive and precise enough to account for the micro weights of very small amounts of liquid?

Unless someone plans to repeat an experiment many times over to garner reliable data, with many variables, and stable controls, we could all very easily come up with different and conflicting findings. Not to mention that the product we are testing on is natural and therefore variable to begin with! But, we DO know that muscle fibers do create more compartments as they cool, so the basis for the theory is solid. MOST importantly, you should do what YOU love and enjoy the flavor results of. As for me, I can definitely recommend resting as an important part of meat cookery.

GET THE BUTCHER PAPER HERE: https://www.hardcorecarnivore.com/col… 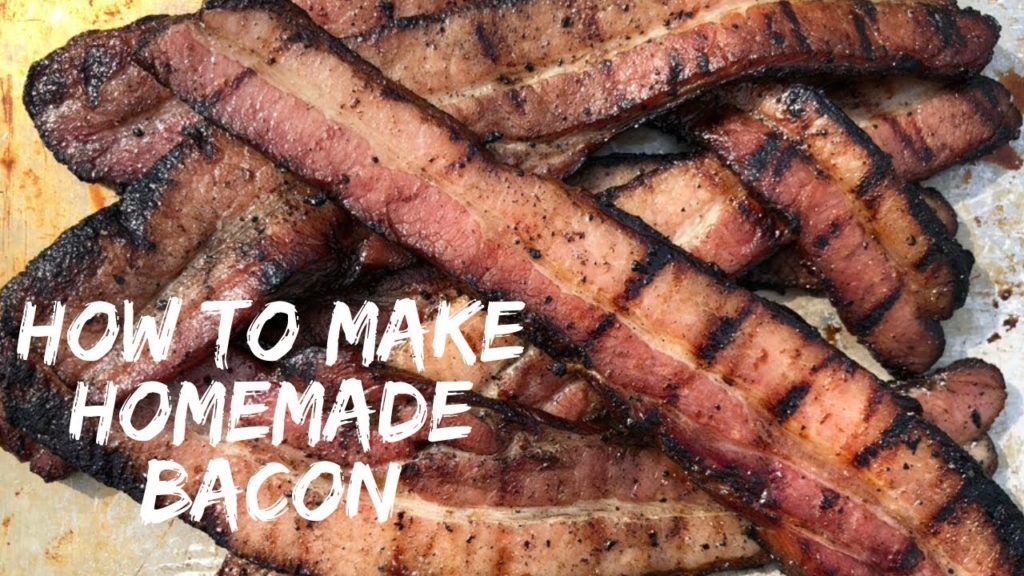 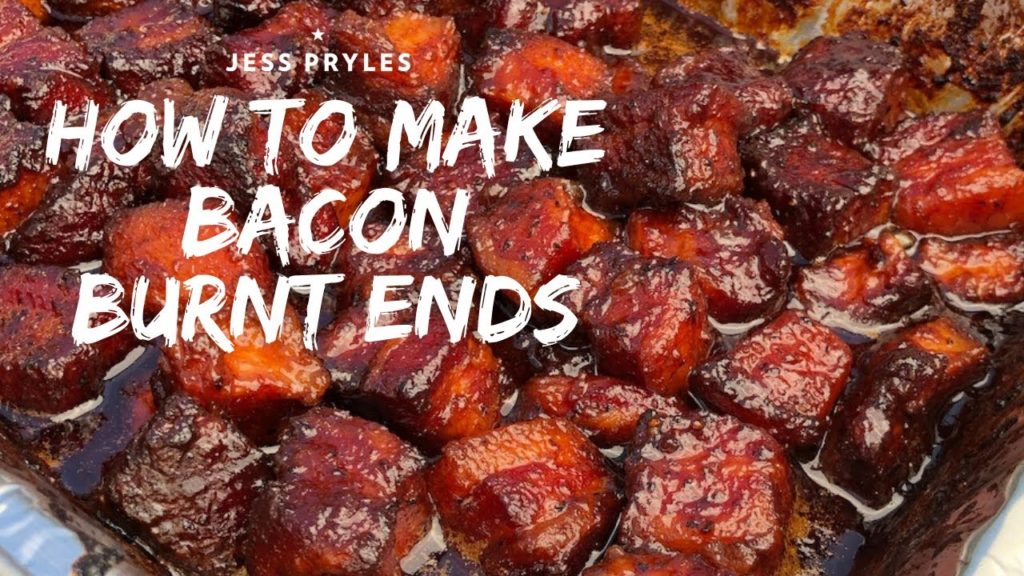 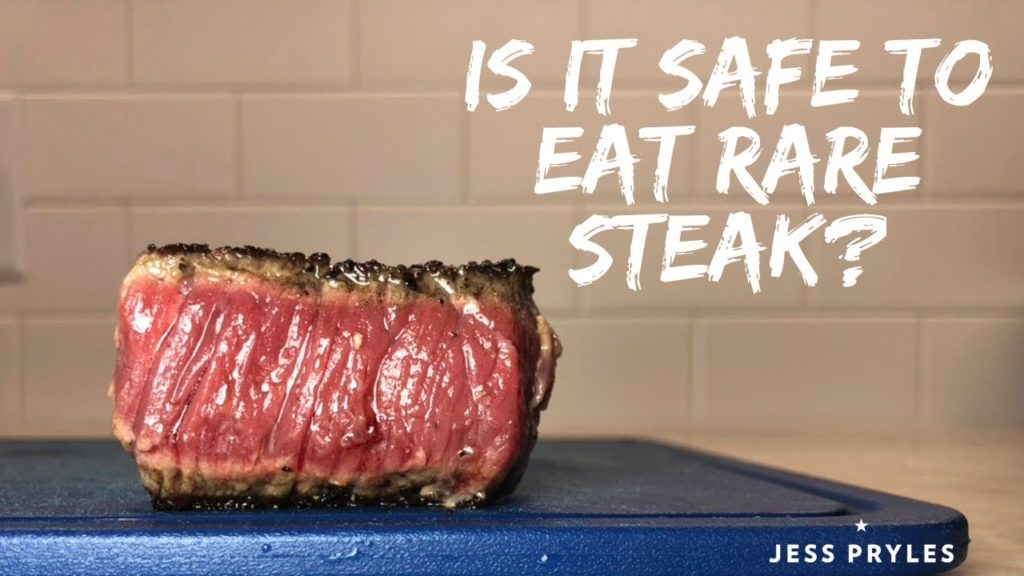