A thick, generous slab of boneless rib meat, glazed with barbecue sauce, topped with a fresh apple & fennel slaw, atop a soft white bun. The golden arches ain’t got nothing on this one.

I’m not shy of sharing my opinion. I have gone on record about certain topics I feel strongly about, and one controversial topic is the rib sandwich. I may have been involved in one or two heated online discussions about smoked pork ribs piled atop bread. So here I have the word count to make my stance very clear:

In the current litigious climate that has us holding cups that tell us coffee may be hot, I’m astounded that BBQ joints would even attempt to serve sandwiches that should come with a liability waiver.

And so, I am here to prove that a boneless rib sandwich CAN be a thing, and CAN be even food-pornier in pictures than a gratuitous bone-in shot. (It took everything I have not to make a ‘boner’ joke here, people). So it seemed that the upcoming Fourth of July holiday is the perfect opportunity to bust out a seriously impressive smoking recipe, to truly celebrate the awesomeness of America. Arguably, that awesomeness can be characterized by barbecue, and in particular a shiny, saucy rack of pork ribs. 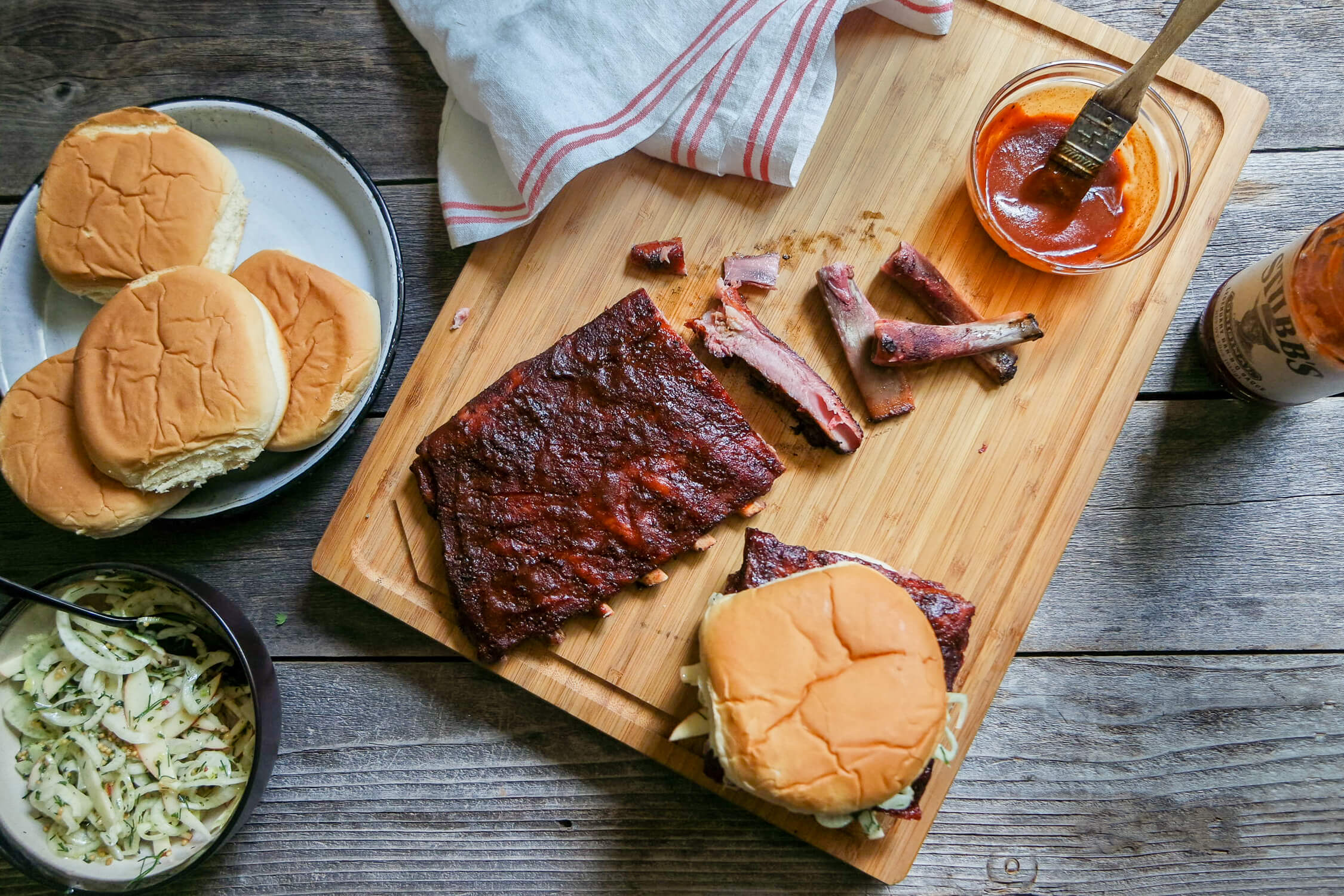 Most importantly, it’s a rib sandwich that has the bones removed! And thus I submit for your consideration, this mighty Ribwich with Fennel Apple Slaw.

Recipe note: I tested both baby back and St Louis style ribs for this recipe – the shape of the St Louis, along with ease of bone removal with minimal cartilage, made them preferable for sammich making. 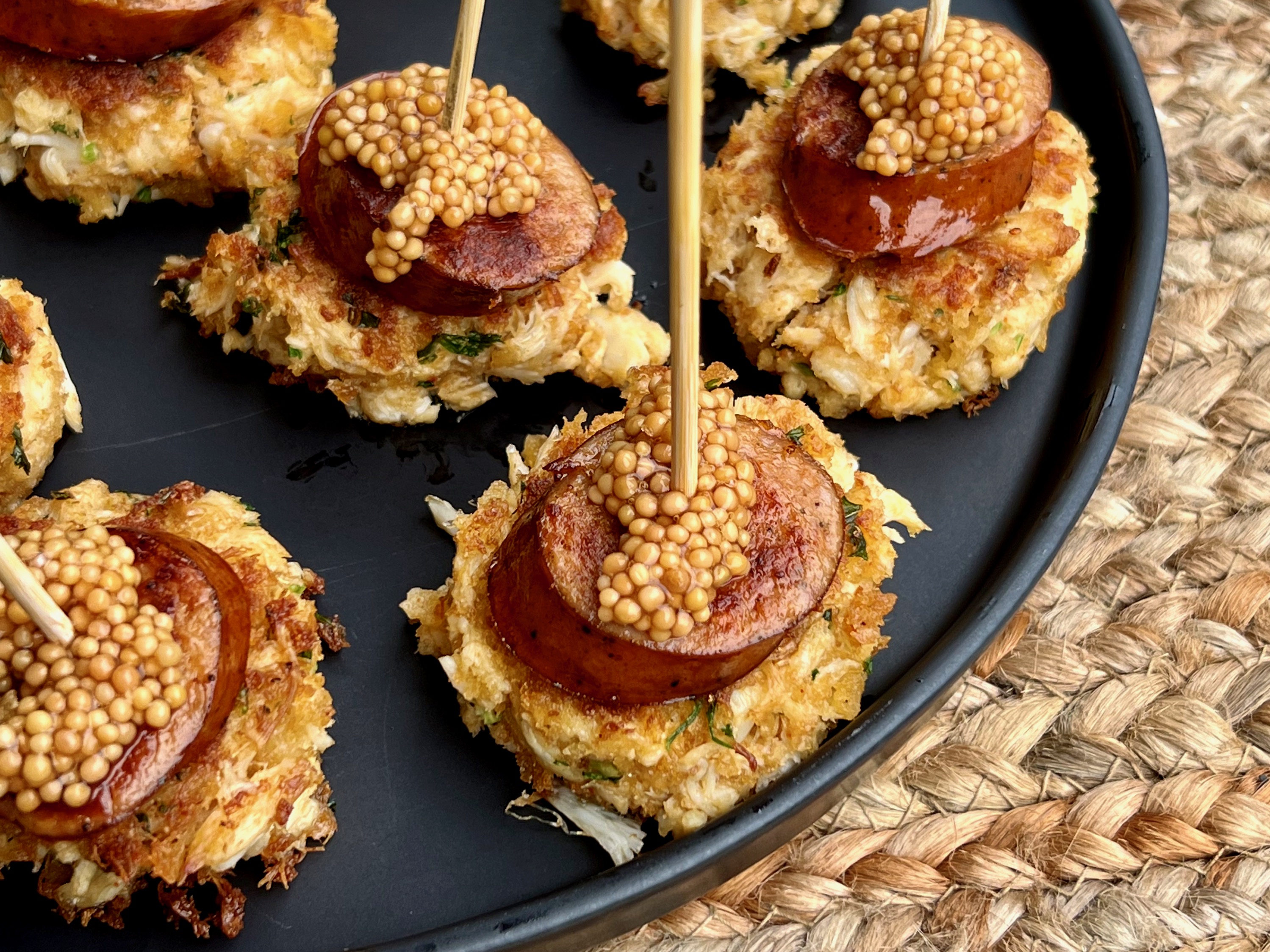 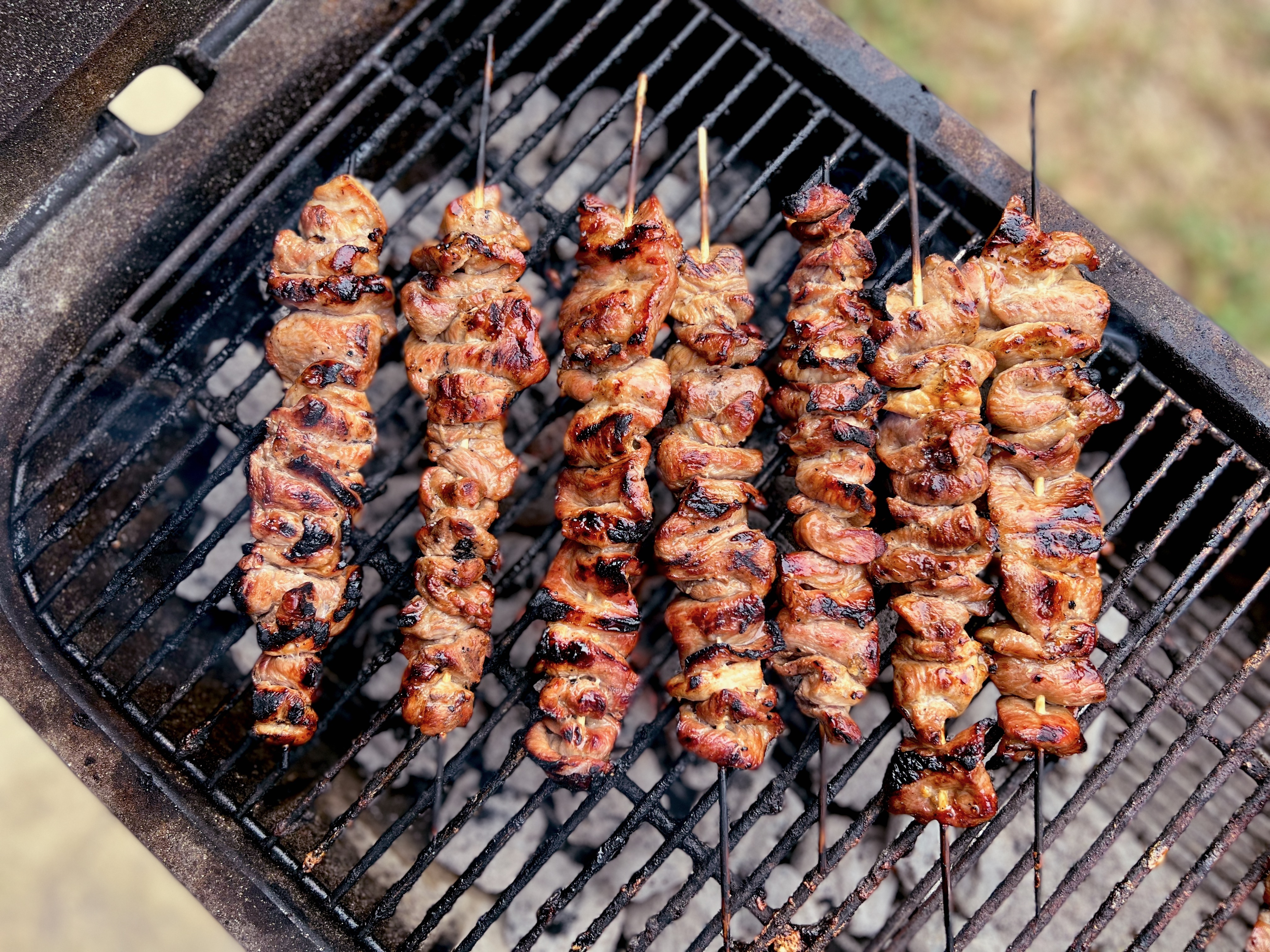 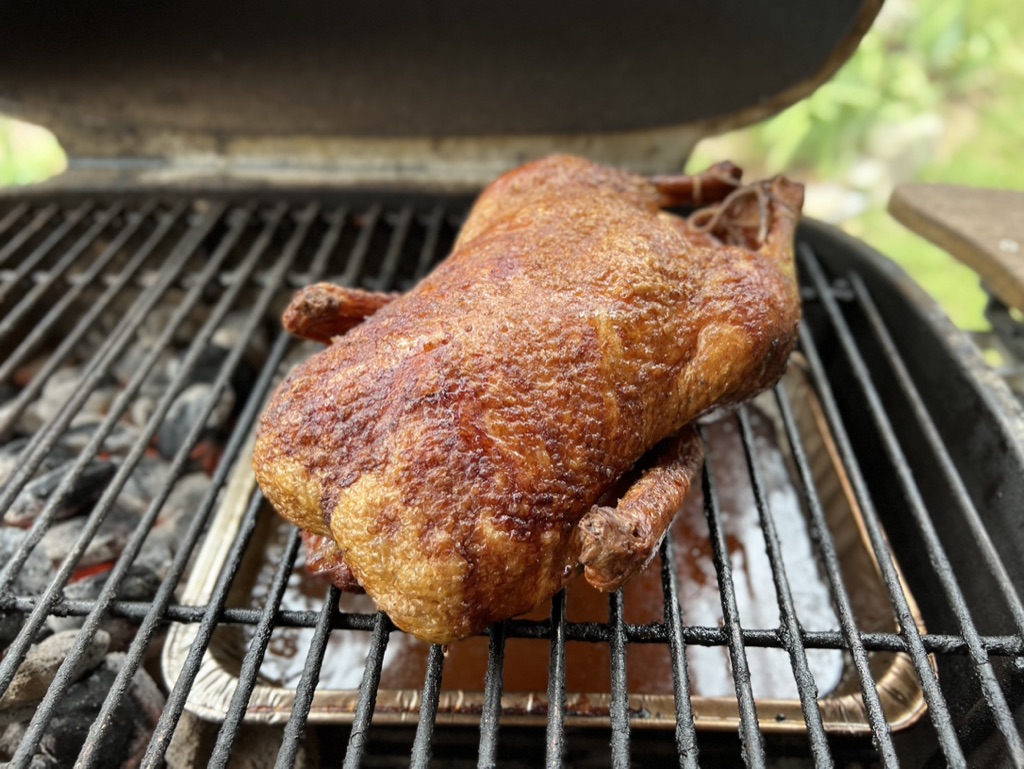