Ever wondered what the most truly coveted cut on a steer is? Newsflash, it’s not the tenderloin! Meet the tastiest beef muscle of all – the Spinalis Dorsi.

I’ve been writing a series looking at lesser known (or ‘rare’, get it??) steaks, and so far have covered the petite tender, tri tip, tenderloin tail and even the pretty-much-impossible-to-find-unless-you’re-a-butcher Spider steak. Pay close attention though, because this steak is the the pinnacle of beefdom and the one you’re really going to wanna know about.

You know when you’re eating a ribeye steak, and those first few tender, melty and uber-umami bites come from that curved top end? Yeah, that’s this particular muscle. It’s formal anatomical name is Spinalis Dorsi, it’s also known as ribeye cap, and deckle steak. And you may not ever have seen it on it’s own before, because, well, you have to ruin the entire prime rib/ribeye set to cut it away. 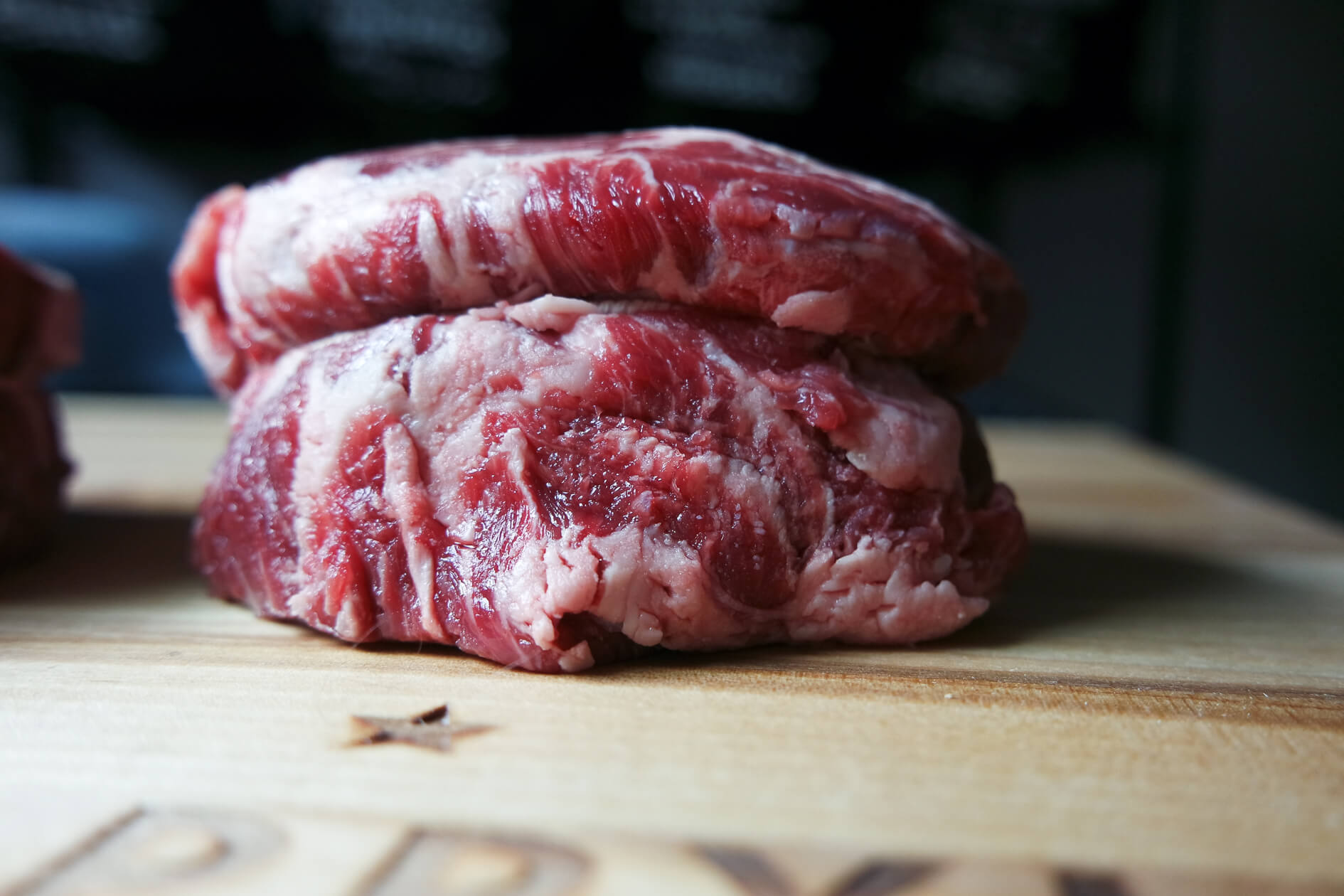 Sometimes you’ll find the cap as a whole muscle, trimmed away from the primal in one go. Other times you’ll find strips of cap, cut away from the eye muscle, or formed back into a mega-steak using meat glue or trussing. There are a few select independent butchers who will sell Spinalis, and you can find it online here. I’ve had a great deal of luck finding it at my local Costco – you just need to use a sharp eye on the Prime beef selection. OR even better still, you can learn to butcher your own. It’s easier than you think. 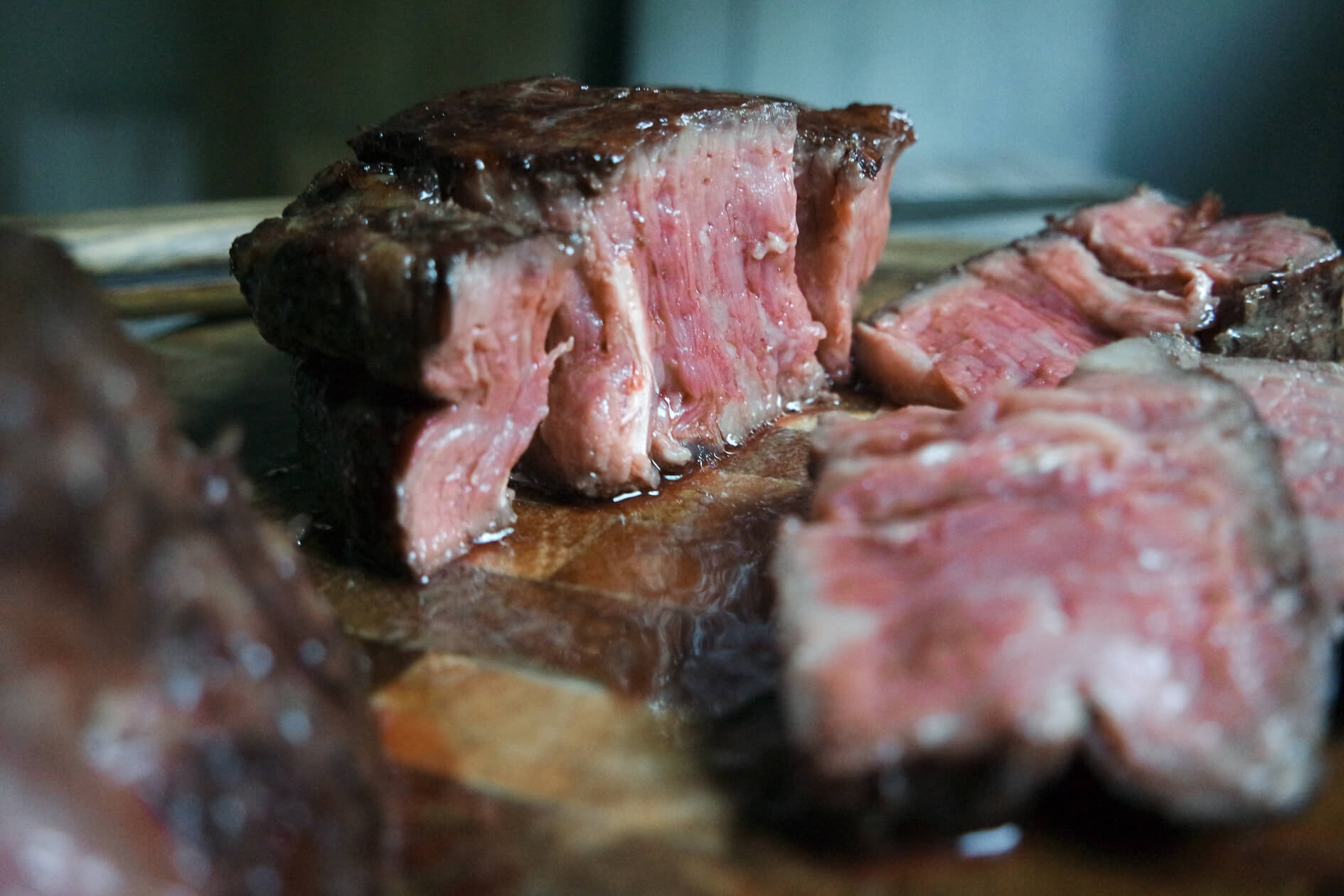 Any meat aficionado will tell you, the tenderloin may be the most tender cut, but it lacks in the flavor department. For sheer beefy-ness with a tender bite, it’s unanimous amongst hardcore carnivores that the ribeye cap is where it’s at. As for me? It’s without doubt my absolute favorite.

Wanna know how I cooked it? Check out dry brine, and reverse sear methods.