Picanha. Top Sirloin. Rump Cap. It’s a cut known by many names. Call it whatever you like, just make sure you’re eating it!

The picanha is fast becoming a popular cut for US grillers and smokers, and with good reason! This compact and even cut is packed with flavor, though perhaps a little more toothsome than some of the forequarter cuts we are used to. Often, it’s confused with the tri tip, but I assure you they are two different muscles. The Picanha is also known as the Sirloin Cap in the US, or the Rump Cap in Australia.

I did a few experiments to determine how best to tackle the thick fat cap that is normally found on the top sirloin cap. The fat cap is actually a desirable for rodizio churrascas (Brazilian grills) because it renders nicely over the flame and coals. However, the same cannot be said for smoking. Unlike brisket fat, the fat deposits from the hind quarter  have an entirely different consistency that does not render in the same manner.

When I left the cap on, it become even tougher, and chewier. Nearly like a rubber seal over the top of the meat that tightens during cooking. An attempt to sear the cap after smoking brought no joy, because the smoking process had tensed it up the cap, but not rendered any of the fat. The culprit is a layer of tougher silver skin between the fat and the muscle – you can see it peeking out from beneath the fat layer in this picture: 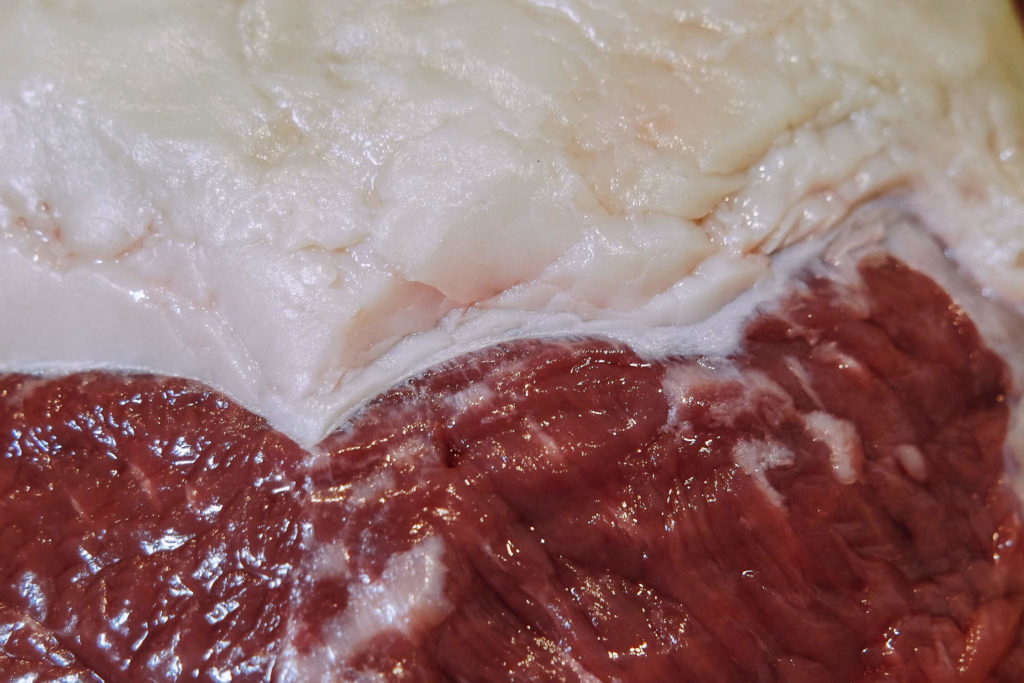 Thus, the only logical conclusion: remove the cap altogether, just like a tri tip. Trust me, it works. 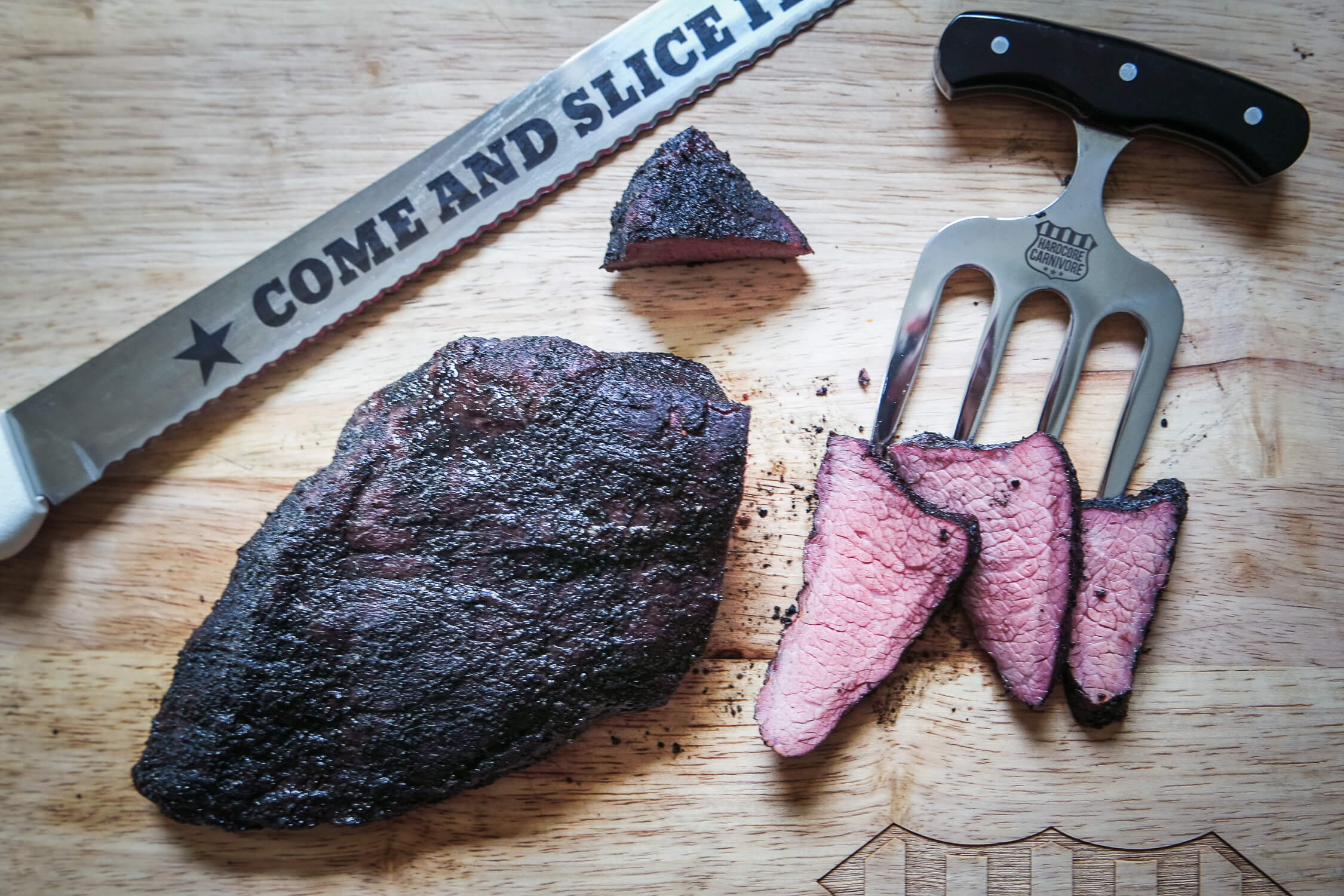 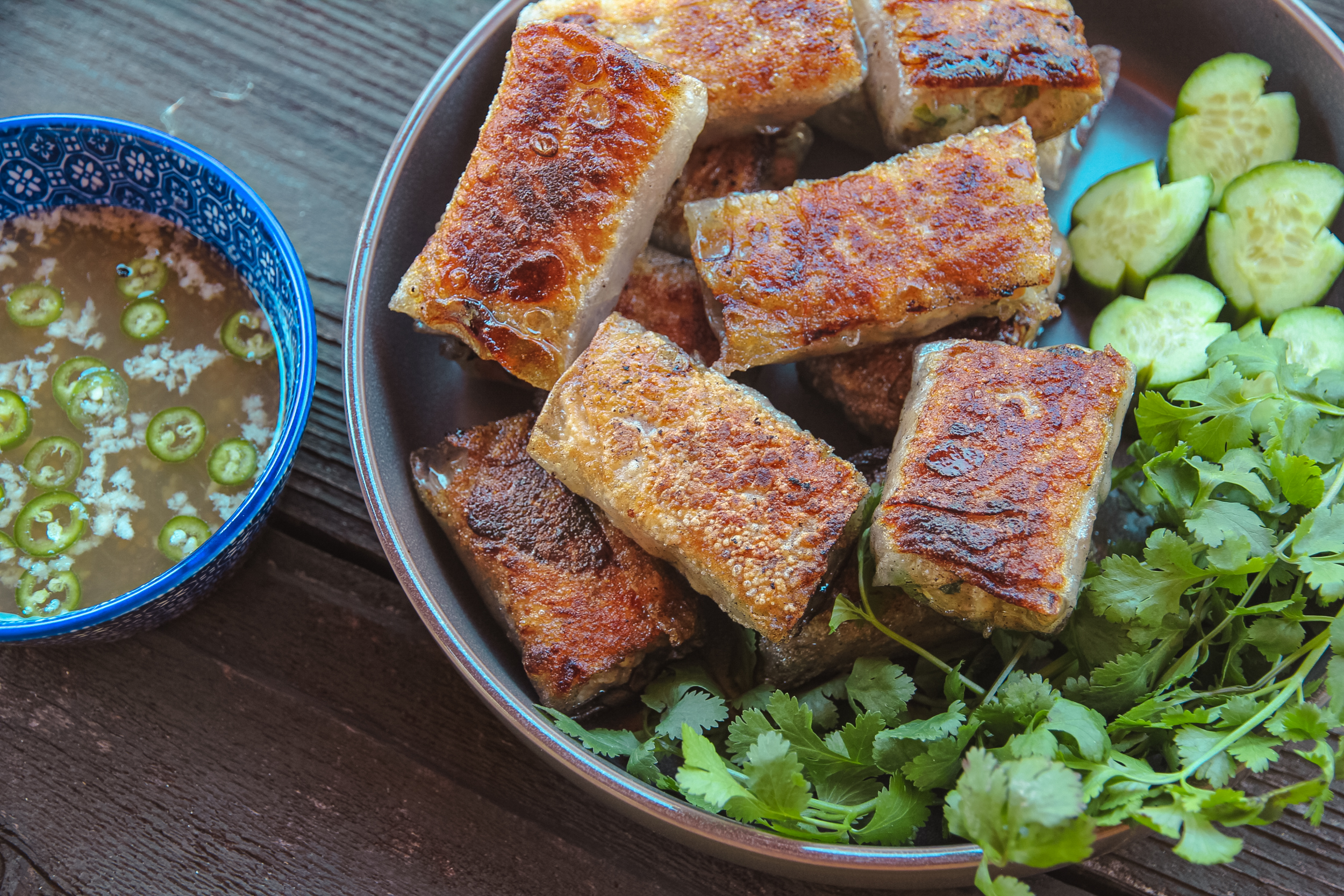 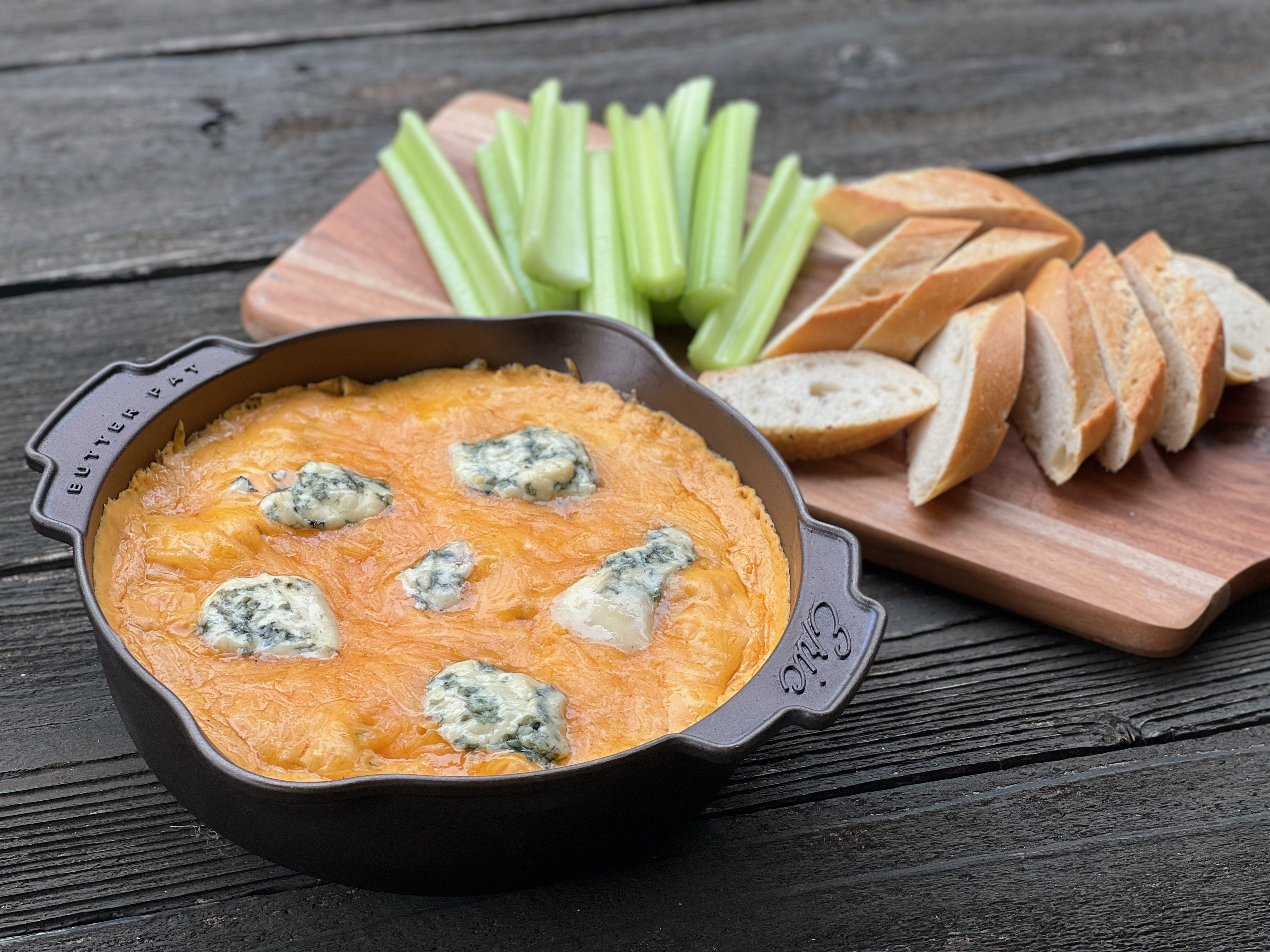