The simplicity of this Vegemite glazed lamb rack allows both the rich, gamey meat and the complexity of this iconic Aussie spread to shine.

I’d like to take a moment and give you a crash course in Australian comestibles. To truly address classic Aussie foodstuffs, we should start with those items that are neither classic nor (in some cases) Australian.

The thing about Vegemite is that most folks use it as a breakfast spread. But I’m pushing for it to become as staple in your pantry as Worcestershire sauce. It’s salty, funky and very concentrated and it awesome when paired with meat. Specifically, a gamey protein like lamb.

Though Australians joke about the special relationship New Zealanders have with sheep, we technically have more per capita than they do. Aussies eat a LOT of lamb. I kinda wish it were more popular over here, but luckily it’s pretty readily available. Some of the US domestic lamb is a little bland for my tastes. I’m not sure exactly why, perhaps they’ve selectively bred the more mild genes? I usually purchase Aussie lamb from Costco.

If you’re just not a lamb fan, I encourage you to still give this recipe for Vegemite glazed lamb a shot, it would be delicious on a beef roast like top round or even to boost some flavor in a tenderloin. 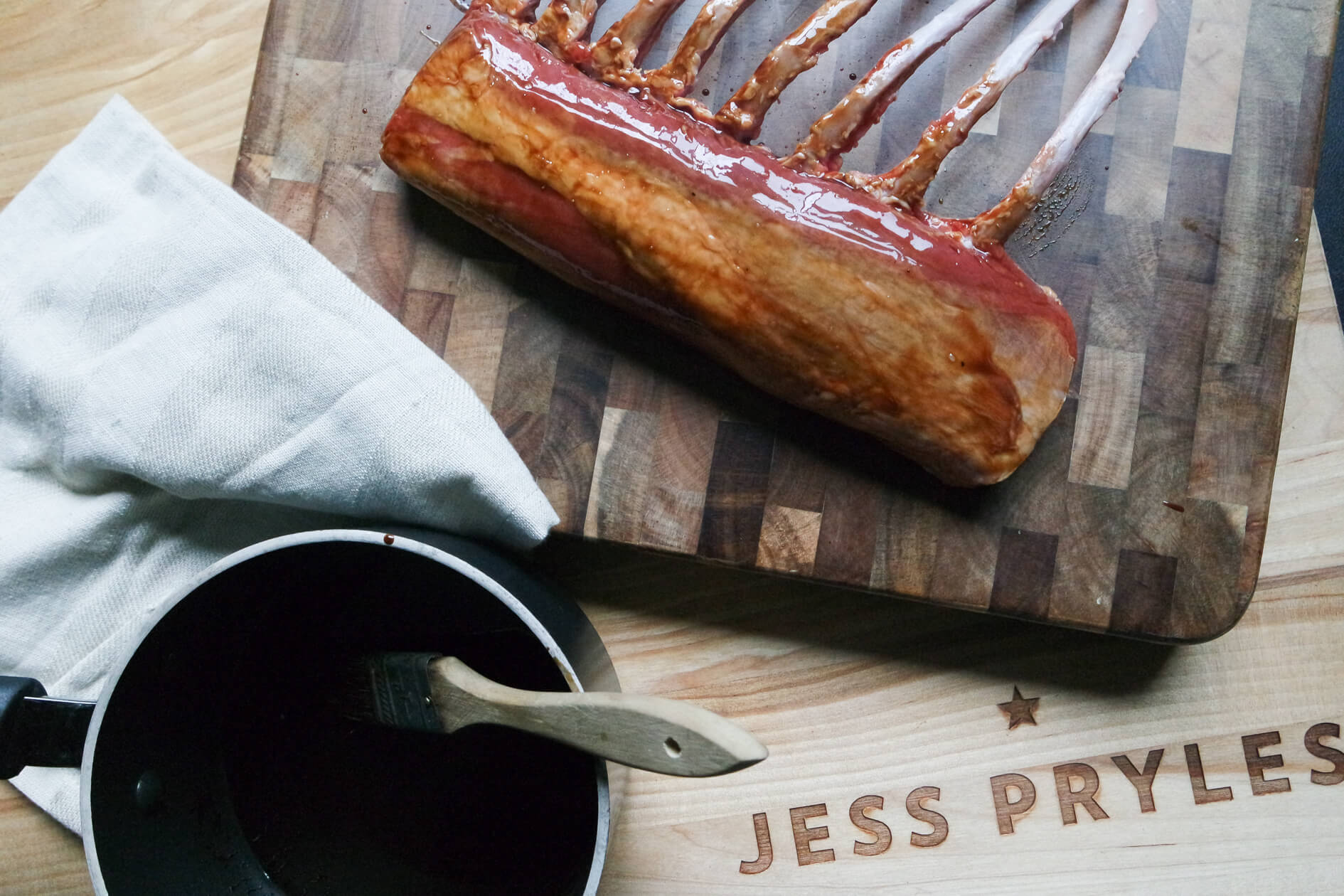 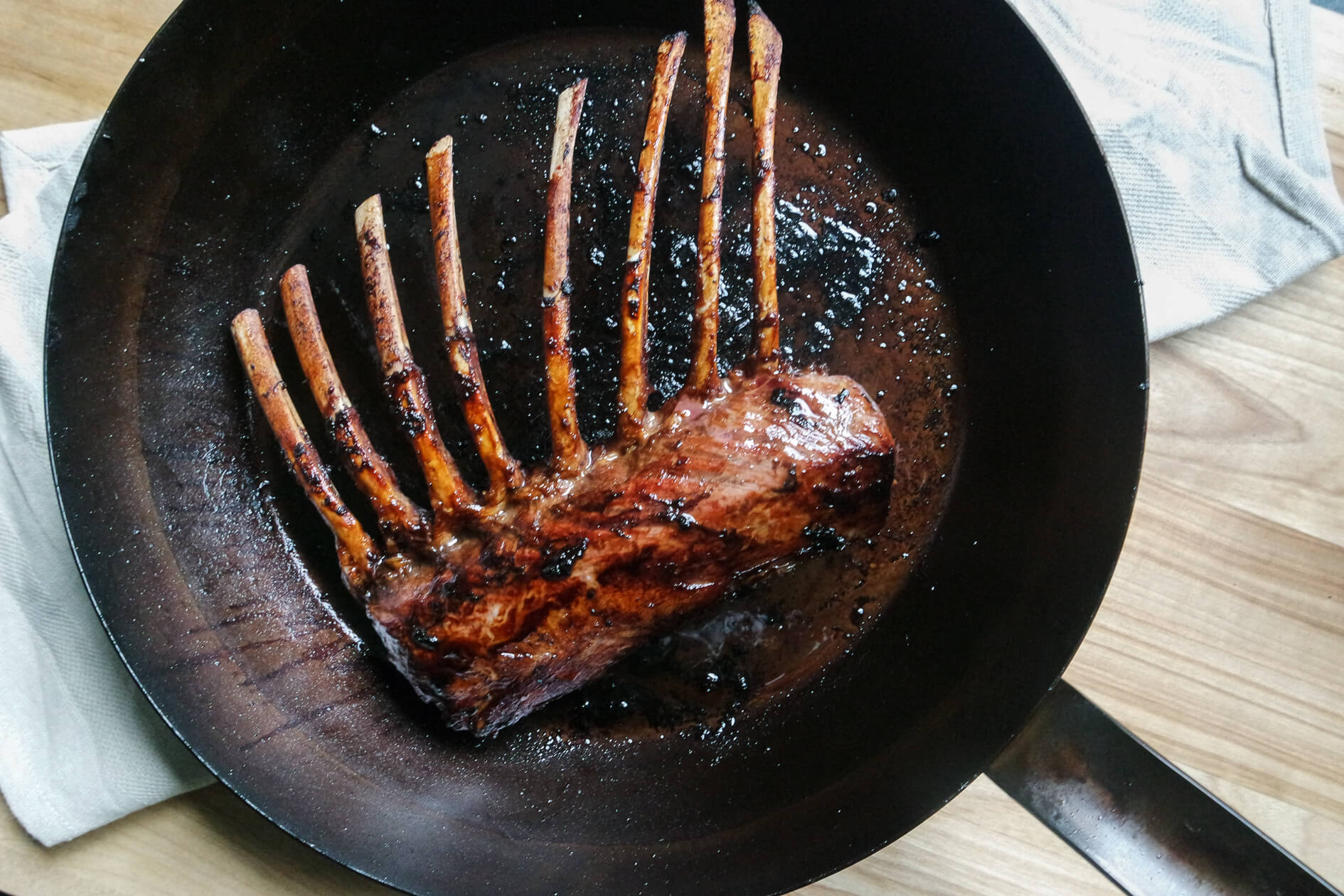 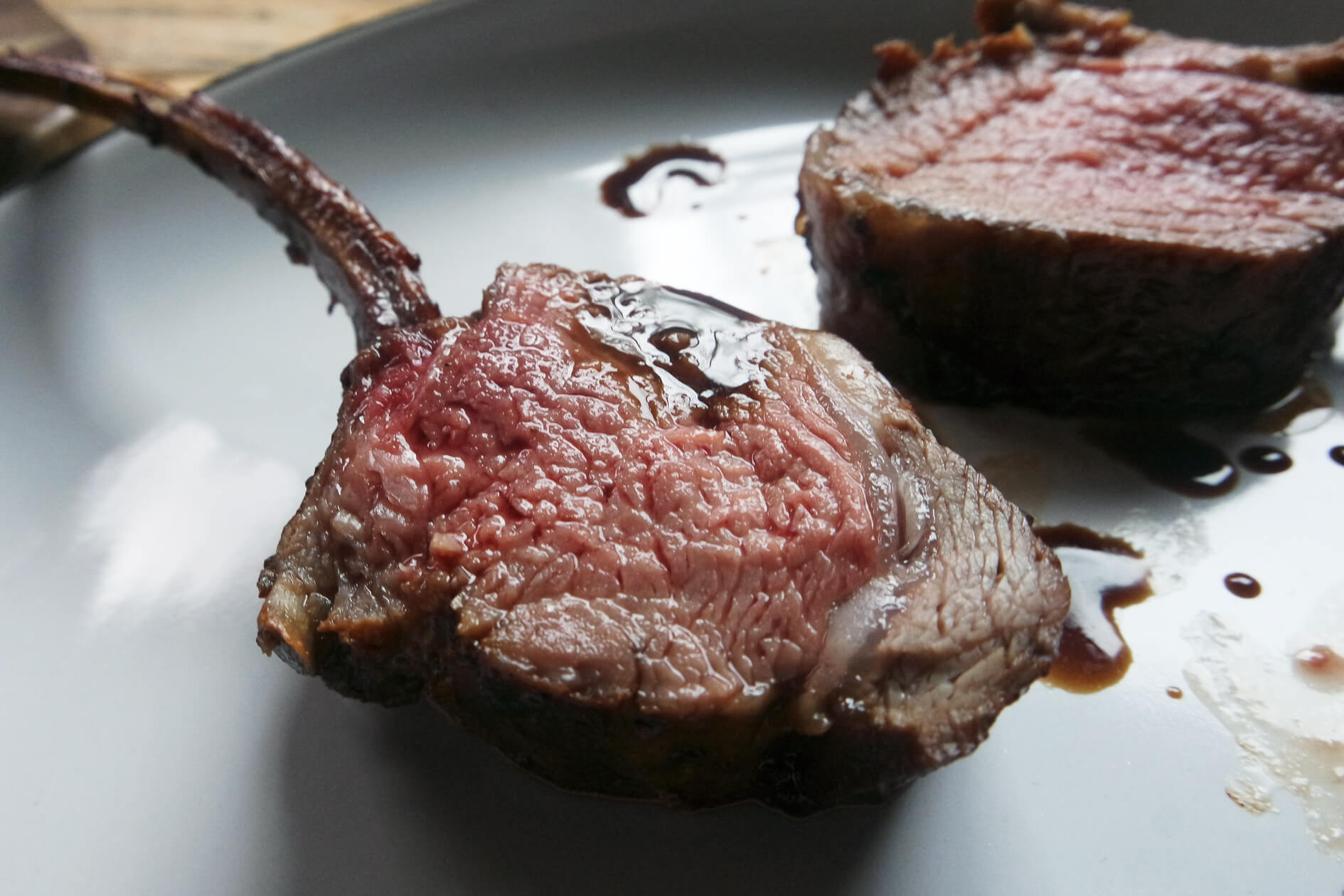 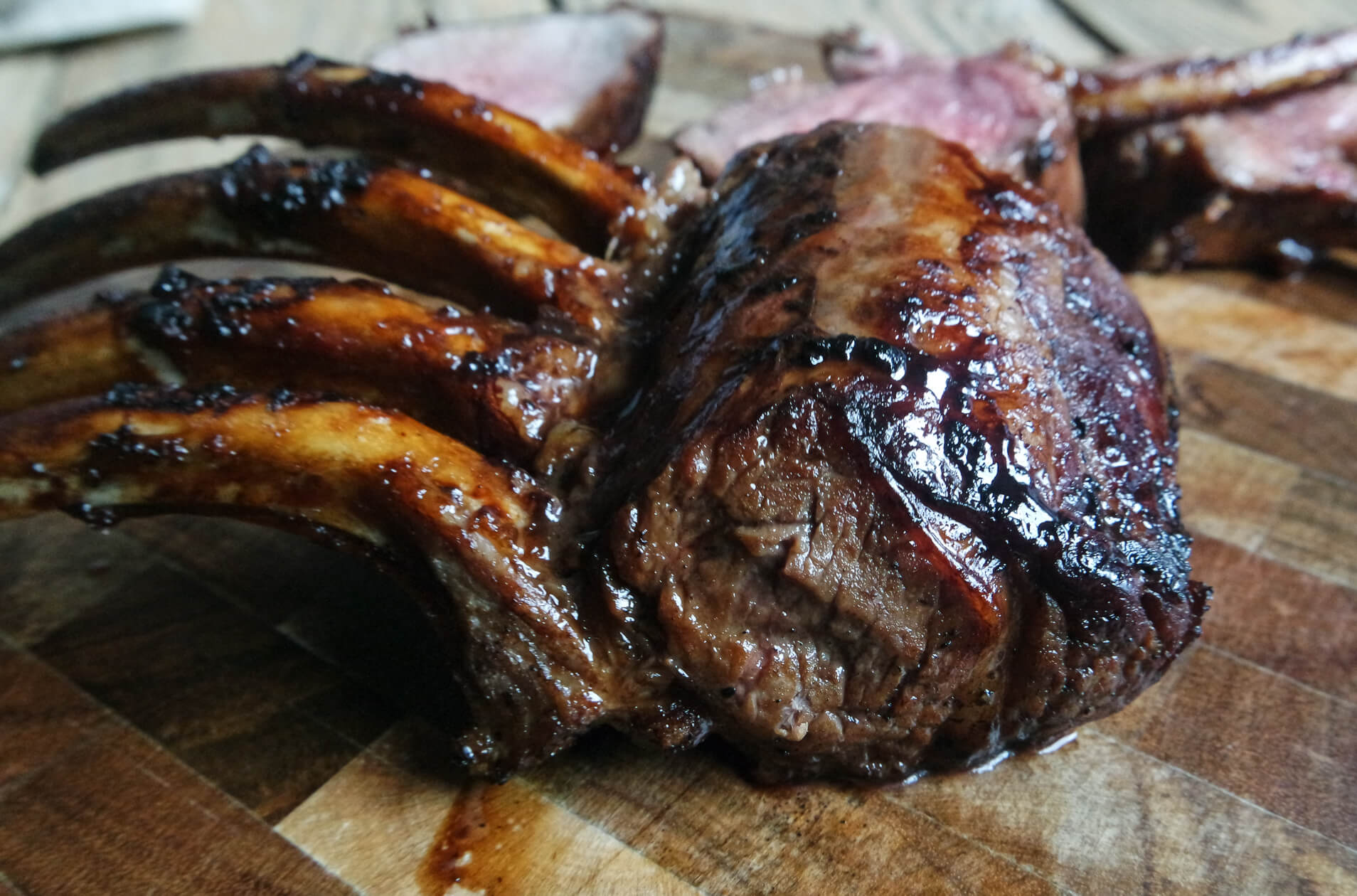