I like a good challenge. Maybe it’s because I’m stubborn. Or that I really, really love to be right. But if you throw down the gauntlet, I’m gonna pick it up every time. In this case, it was me throwing the gauntlet…at myself (is that even possible?). You end up with quite a few pounds of ground venison when you harvest a deer, and it’s tempting to turn it all into sausage or chili. But there has to be life beyond the basic dishes! With the bounty of my most recent kill, I decided to see how many original recipes I could create using the ground meat. 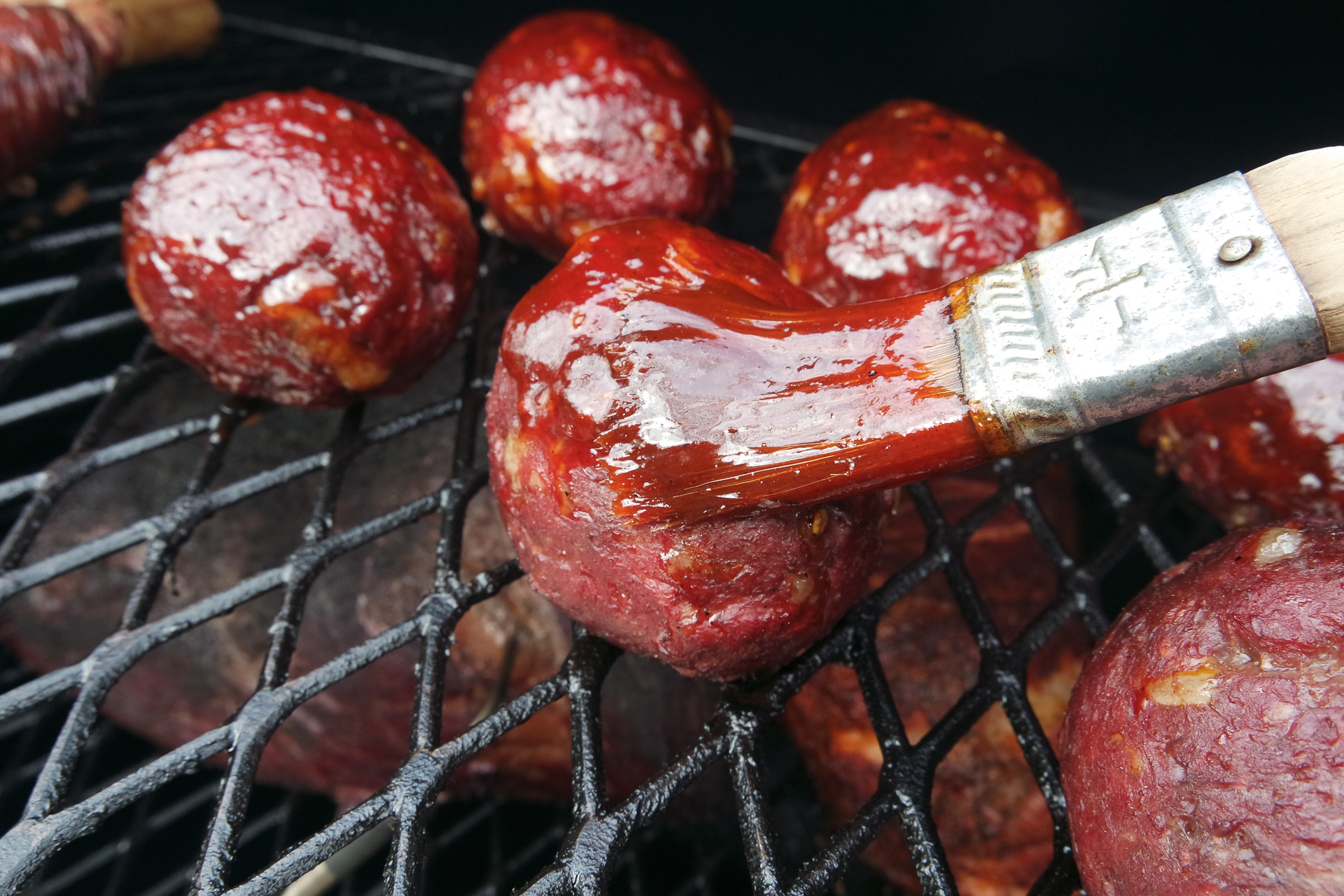 Enter, the Scotch egg. Traditionally this dish features a hard boiled egg at the centre, wrapped in a layer of pork sausage which is then crumbed and fried until cooked. One of the few successful recipes from the British food annals (no offence England, but you are not known for your culinary prowess), Scotch eggs are often served as picnic food, consumed cold. I must say, I believe my version served hot with a runny yolk may trump the picnic version.

Although venison is notoriously lean, you can combine it with pork sausage or ground pork to add in a good amount of fat. In this case, I actually kept some of the fat cap from a trimmed pork butt, ground it up and added is straight to the venison along with a generous helping of Zach’s sausage seasoning. It’s peppery with a strong note of sage, and is a beautiful compliment to the game meat. 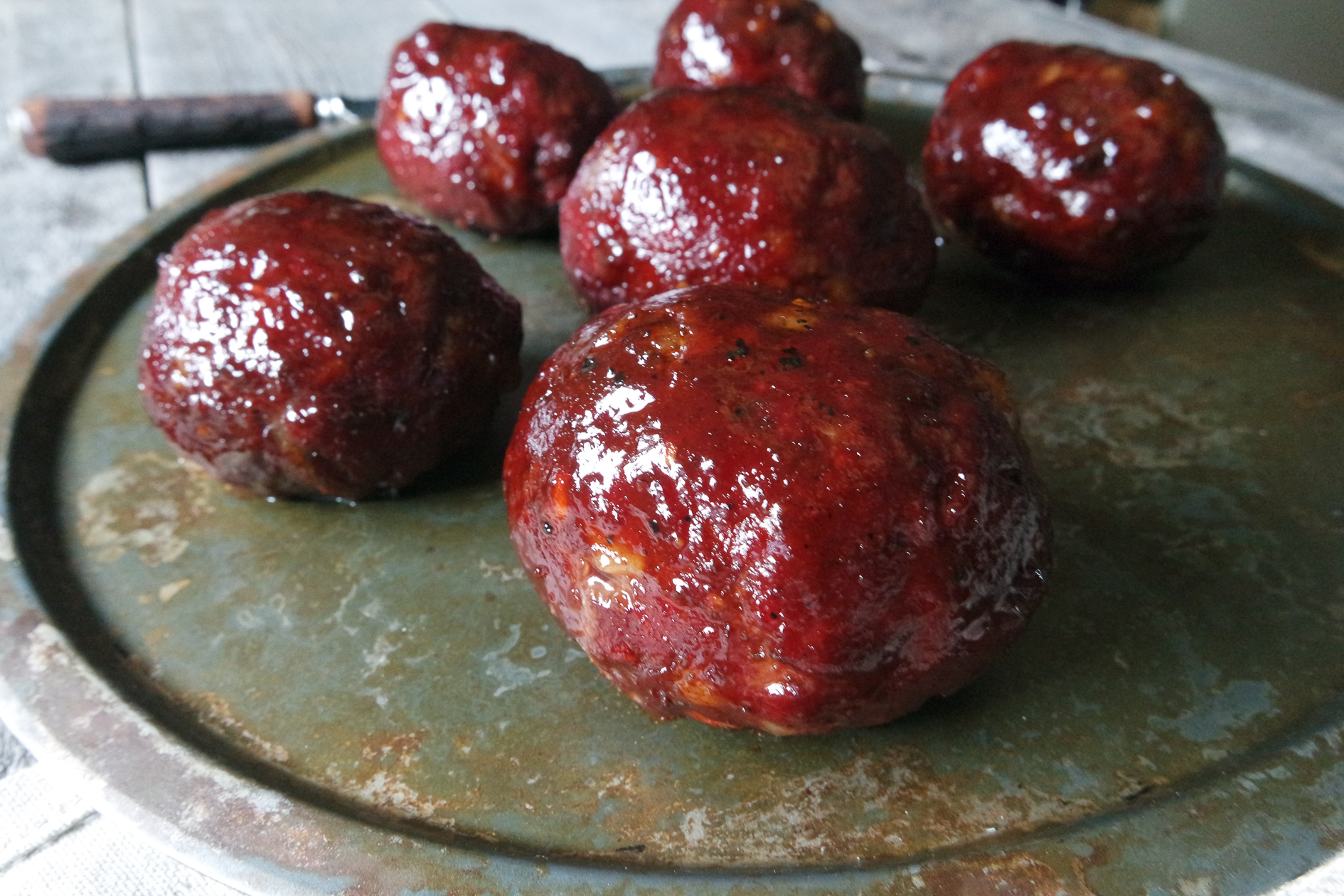 Here’s the secret piece of advice you’re gonna need to know about the eggs. They will be a giant pain in the butt to peel. However, there are some things you can do to help the process along. First, keep a bowl of ice water ready to plunge the eggs into after cooking, to stop the cooking process immediately. Second, use a teaspoon inserted between the egg and it’s shell, pushing gently to remove the shell without taking any albumen or splitting the delicate surface.

It only takes about 45 minutes to smoke these to perfection, and the low temperatures mean the eggs won’t overcook. If you don’t have a smoker, you can recreate these on a grill using the two-zone heat method, cooking the eggs in the cool zone and throwing some wood chips onto the coals. You may end up cooking the yolks a little more using the grill, but the taste will still be epic.