Smoked Cream Corn shines a spotlight onto a beloved BBQ side dish, transforming it to a main event.

Cream corn is one of the dishes I’m most excited to see offered at a BBQ joint. I’m not too proud to tell you I’ve eaten it by the pint before… The sweetness of the corn somehow cuts through the smoke. Though in many cases, there’s so much sugar in the mix it’s arguably closer to being a dessert than a side.

But what if you put the smoke IN the dish? Now you’re talking. Smoked corn is mild but earthy, and the flavor pairs perfectly with grilled meats or even as a taco topping. As with so many great dishes, this one gets better with time – considering doubling the recipe to enjoy the leftovers. 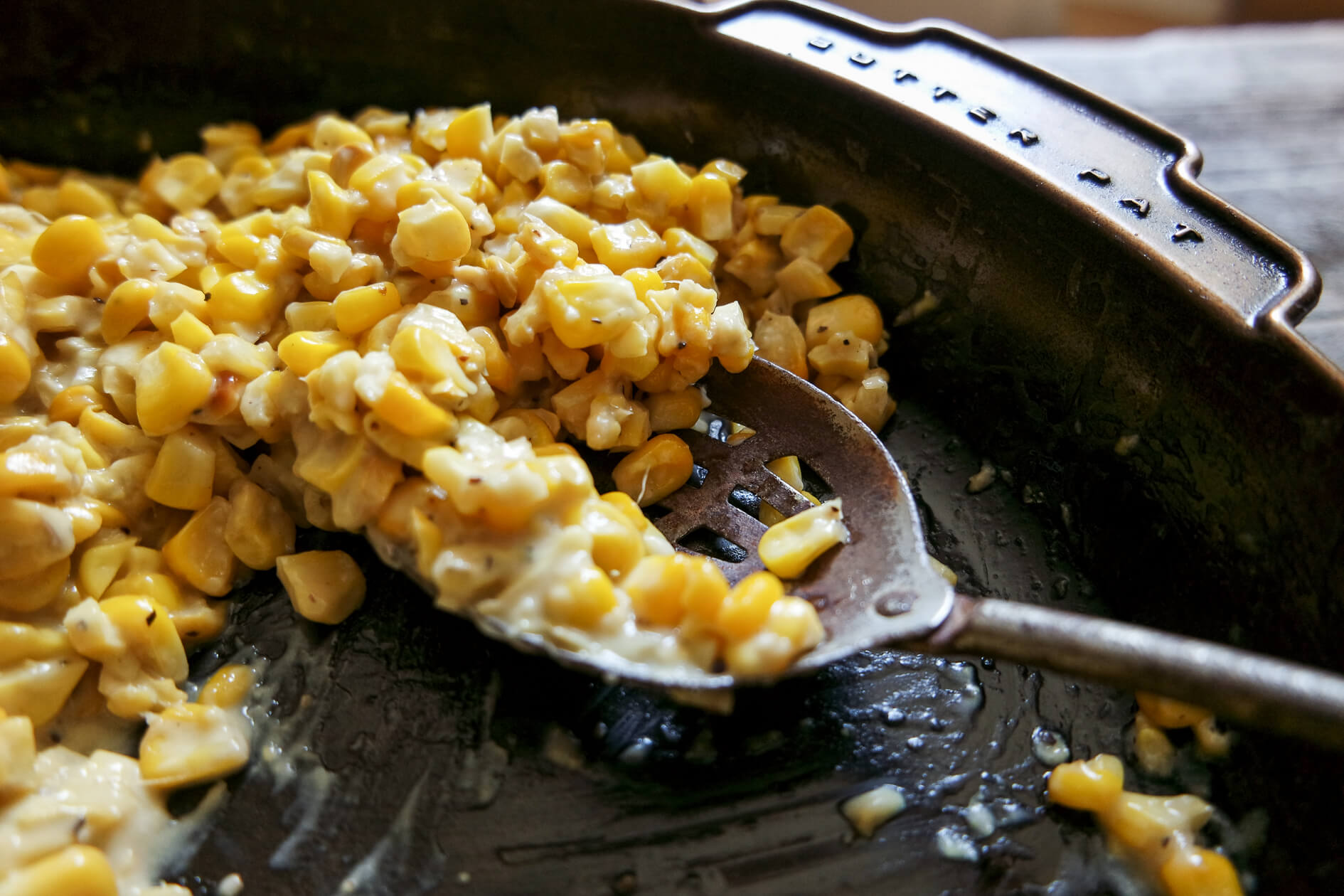 Shrimp on the barbie! Grilled shrimp with garlic butter.

It's time to throw a ton of shrimp on the barbie and get grilling with this shell-on recipe.

You know the only thing better than the crispy tortilla chip/melty cheese combo of classic nachos? Topping it with meaty bites of beef fajita!

How to make Mega Flaky Biscuits

Batch after batch, I've tweaked and perfected my recipe for mega flaky biscuits. Ditch the can - these scratch made biscuits are where it's at.