How to make Smoked Brisket Popcorn

Because all other salty snacks are now invalid. 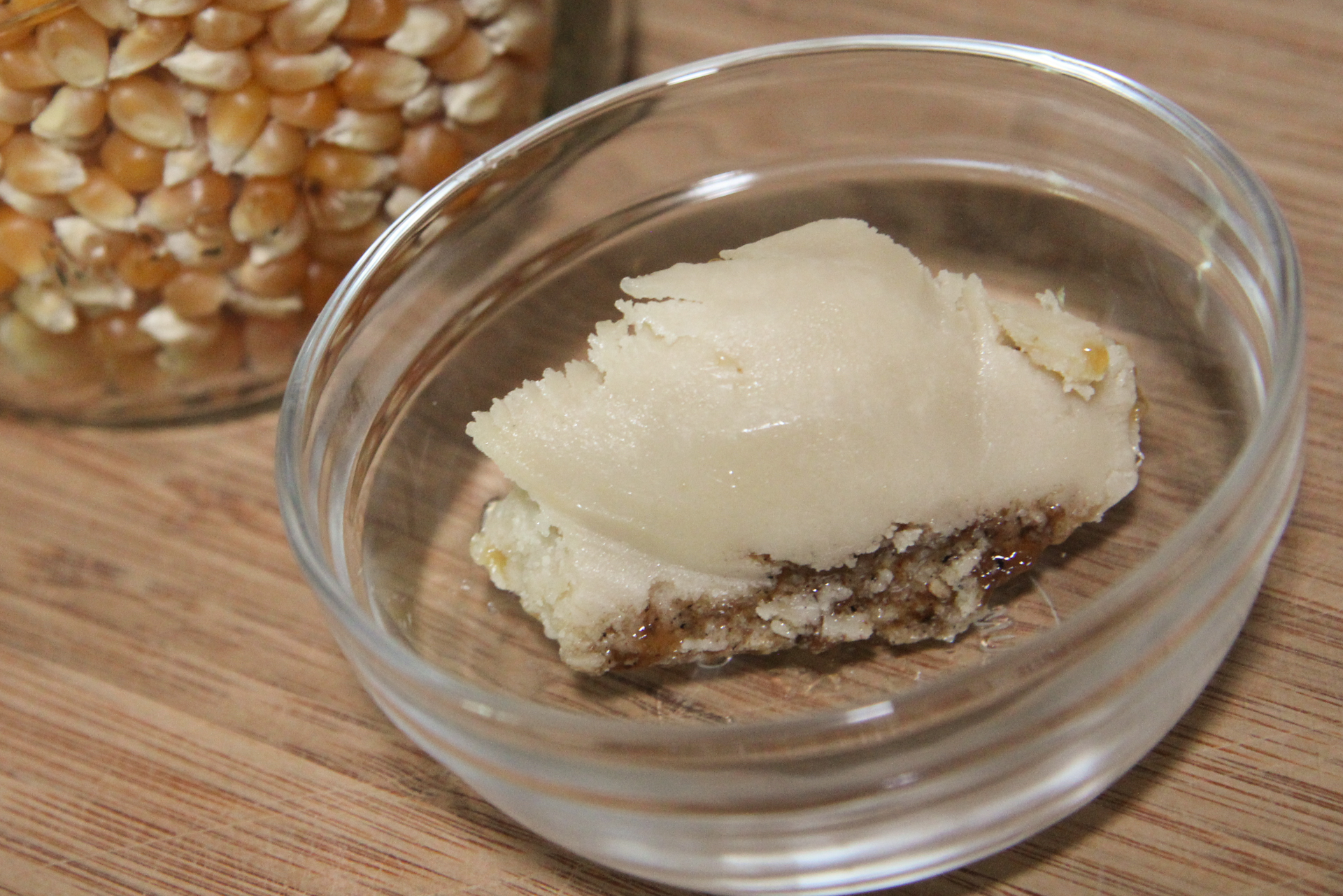 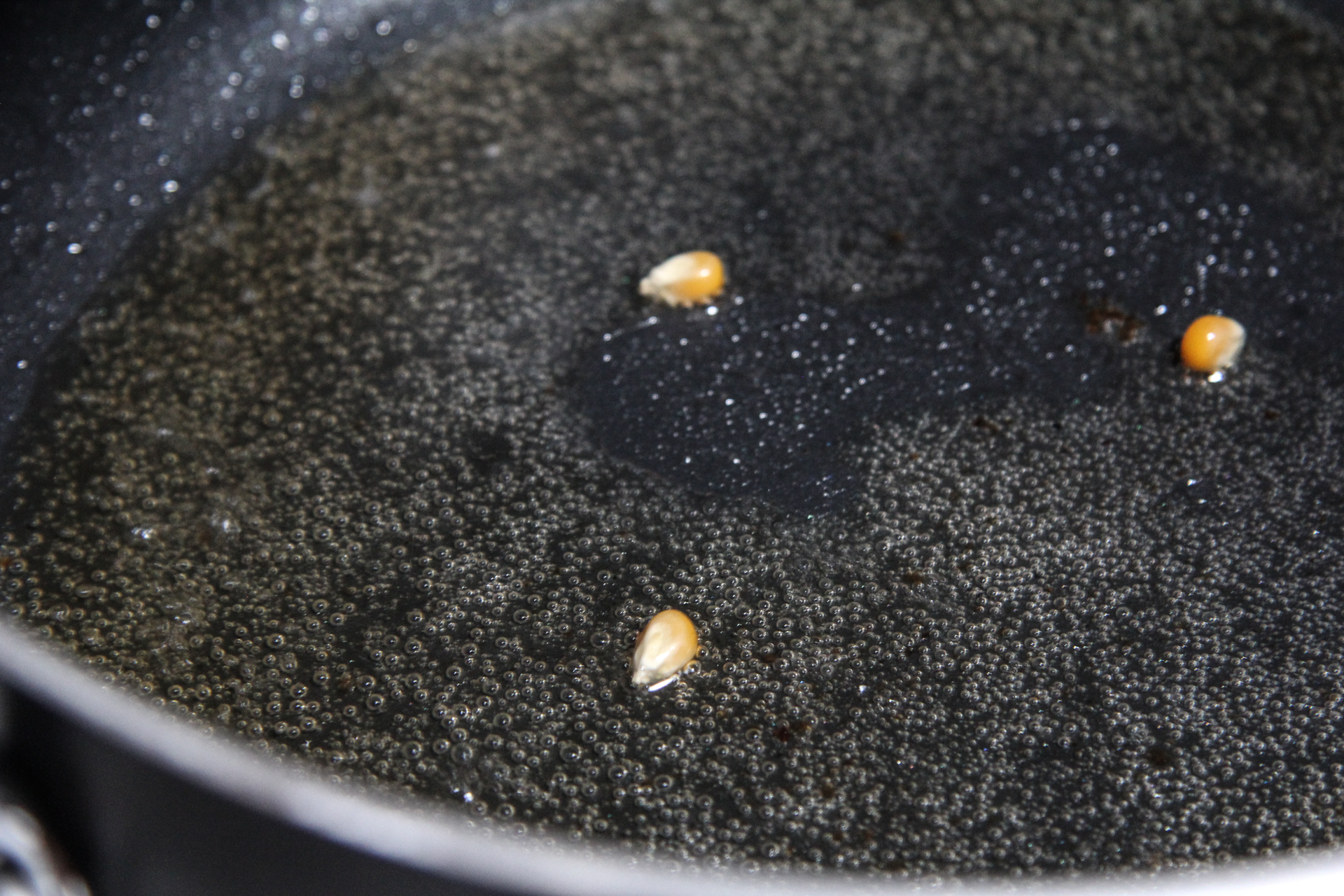 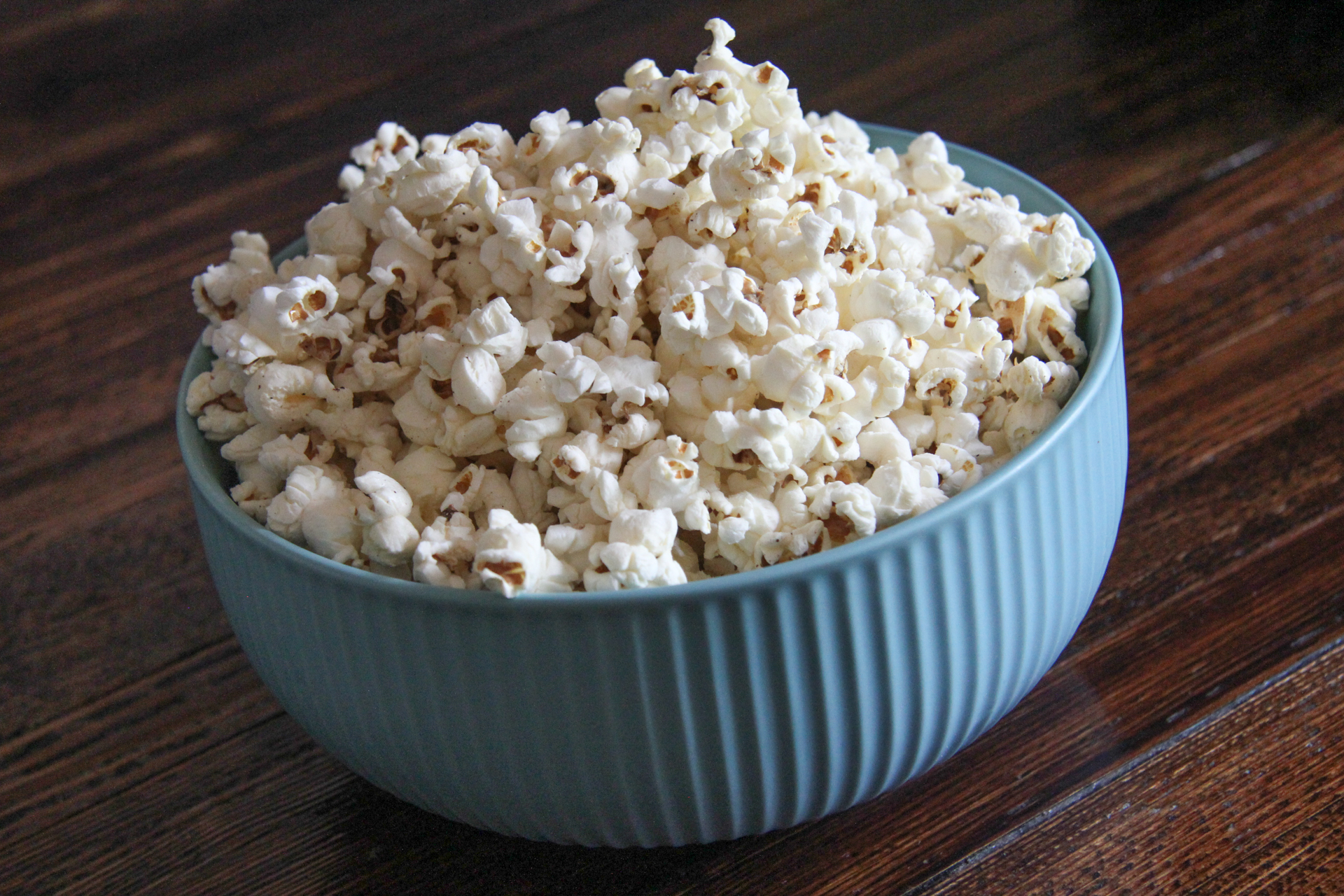 Brisket fat is extremely concentrated and needs to be mixed with another neutral oil for this recipe. Use a large pot or dutch oven with a lid.

This incredible roasted garlic steak sauce is a delicious accompaniment for steaks (though you may want to put it on everything!) 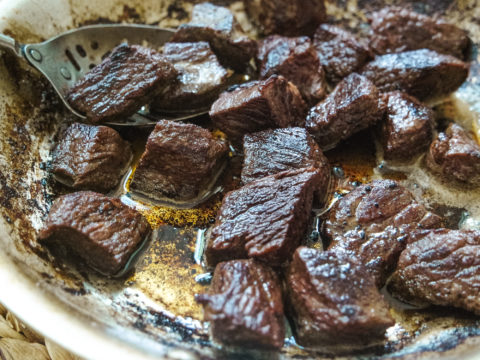 Perfectly seared chunks of steak are finished with a generous coating of nutty brown butter - what's not to like? 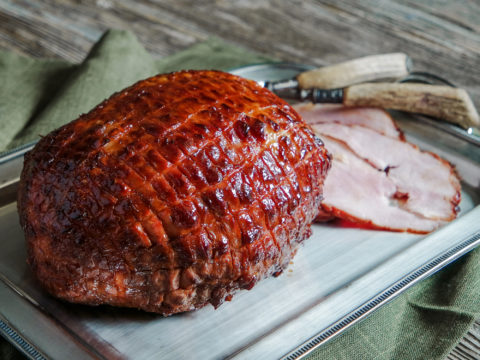 The basics: how to glaze a ham

Hams are a beautiful centrepiece on any holiday table. Whether smoked or baked, It's so easy to prepare a gorgeous and gleaming ham. Here's how: