Flaky pastry encases a beer-kissed filling of pork & sage, what’s not to like about this recipe for sausage rolls?

When I first told my buddy I was going to bring sausage rolls to his potluck party, he seemed way less enthused about them that I expected. Which hurt my feelings just a little. Then I discovered, thanks to cultural differences, he thought I was talking about some kind of basic “pigs in a blanket” dish made from weiners with questionable filling encased in mainly-made-of-preservatives-and-crisco crescent rolls.

So, I guess I can see why he had such a lacklustre reaction. Luckily, sausage rolls are NOTHING like that! A dish of British origins, sausage rolls can now be found in most Commonwealth countries, and really they should be more of a thing in America, because they’re freakin delicious. And if I have learned anything since living in the United States, it’s that Americans appreciate delicious things. 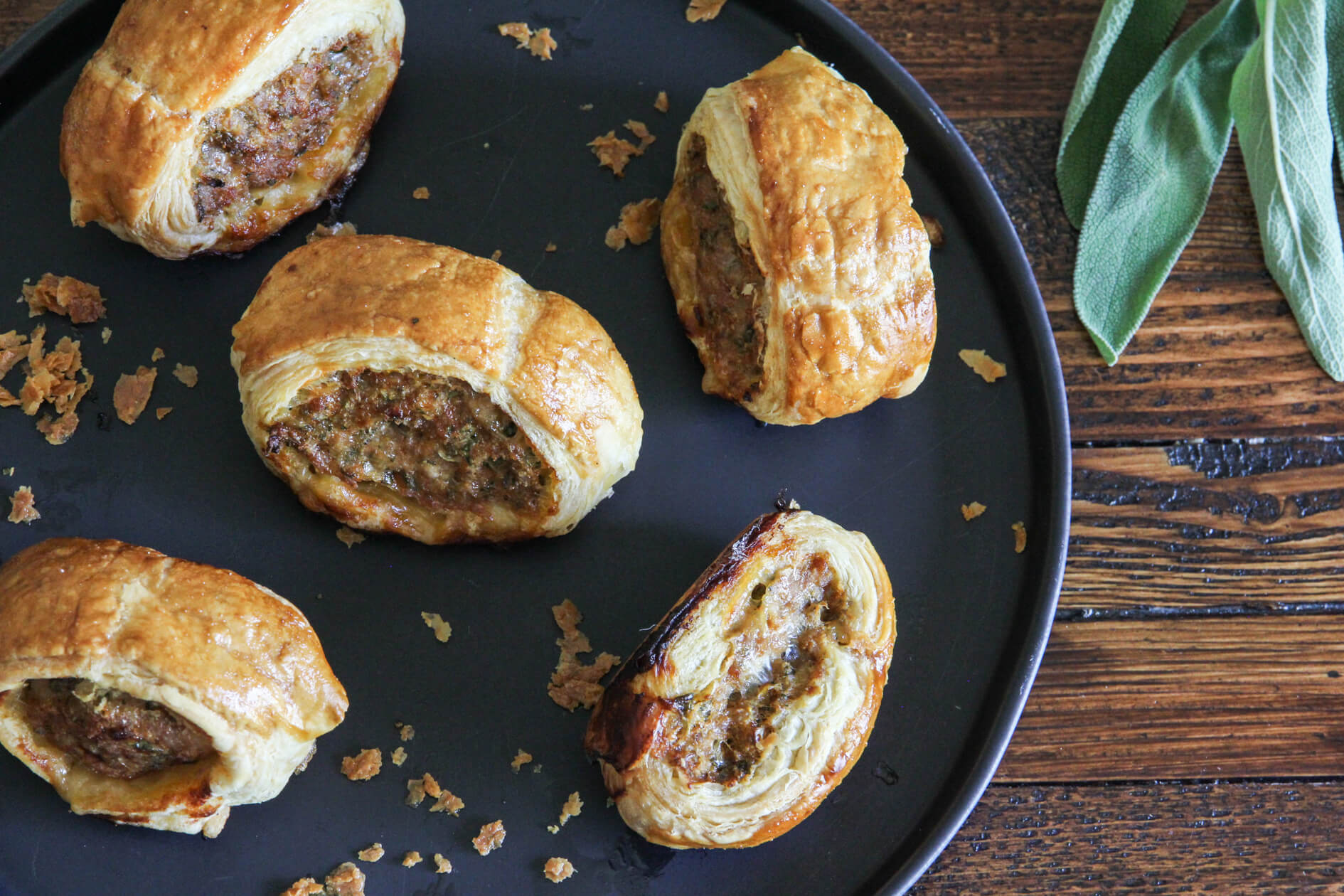 What exactly are sausage rolls then? A rich and hearty pork stuffing, flavored with herbs and onions, swaddled in golden brown flaky layers of puff pastry. You can leave them in longer logs for meal-sized portions for one, or cut them into sections for a classic party appetizer.

You can change the flavor combo of a basic sausage roll to just about anything. Swap out the sage for other herbs like thyme or parsley and sub the beer for red wine! You can even add another textural element with some chopped walnuts or pine nuts. And don’t just stop at the flavors – try changing the meat too. These work great with beef and lamb, and will even work with venison as long as you introduce a little extra fat into the grind. 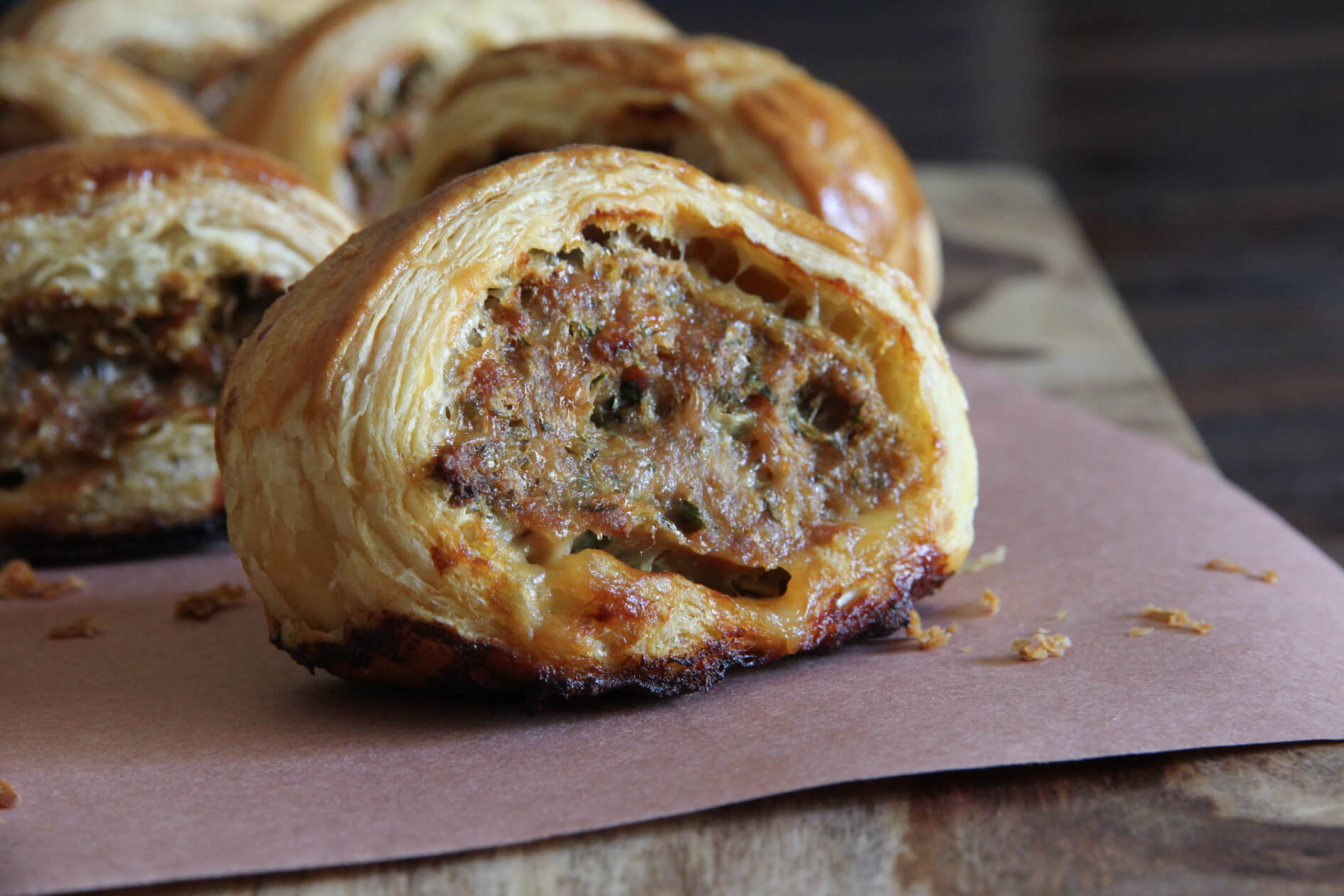 An extended marinade tenderizes the meat while layering on the flavor, before its charred to perfection on the grill. 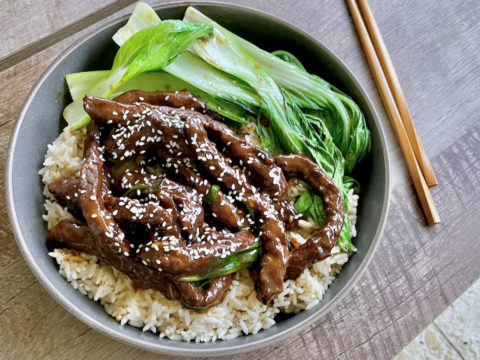 This quick and easy Mongolian beef recipe has all the flavor of Chinese takeout - sweet, salty and spiked with fragrant garlic & ginger .