Want perfect steak? This method for dry brining steak, paired with reverse sear cooking, will result in the tastiest steak you’ve ever made at home.

I conducted a small and seemingly uncomplicated experiment in my kitchen recently. It involved steak, and salt. Simple enough. But this basic procedure resulted in the greatest tasting steak I’ve ever prepared in my own home.

A while back I posted my fairly extensive article talking about the myths and facts of dry aging. A few people commented that I should try to leave the steak uncovered in the fridge for a few days, and one even pointed out Alton Brown had a four day technique for pulling off dry aging at home. Considering the article I wrote (complete with fancy scientific references) says a minimum of 14 days aging is required to see any result, I was pretty skeptical of their suggestions. I came to discover that their method is a bit of a flavor game changer, it’s just that they were calling it by the wrong name. 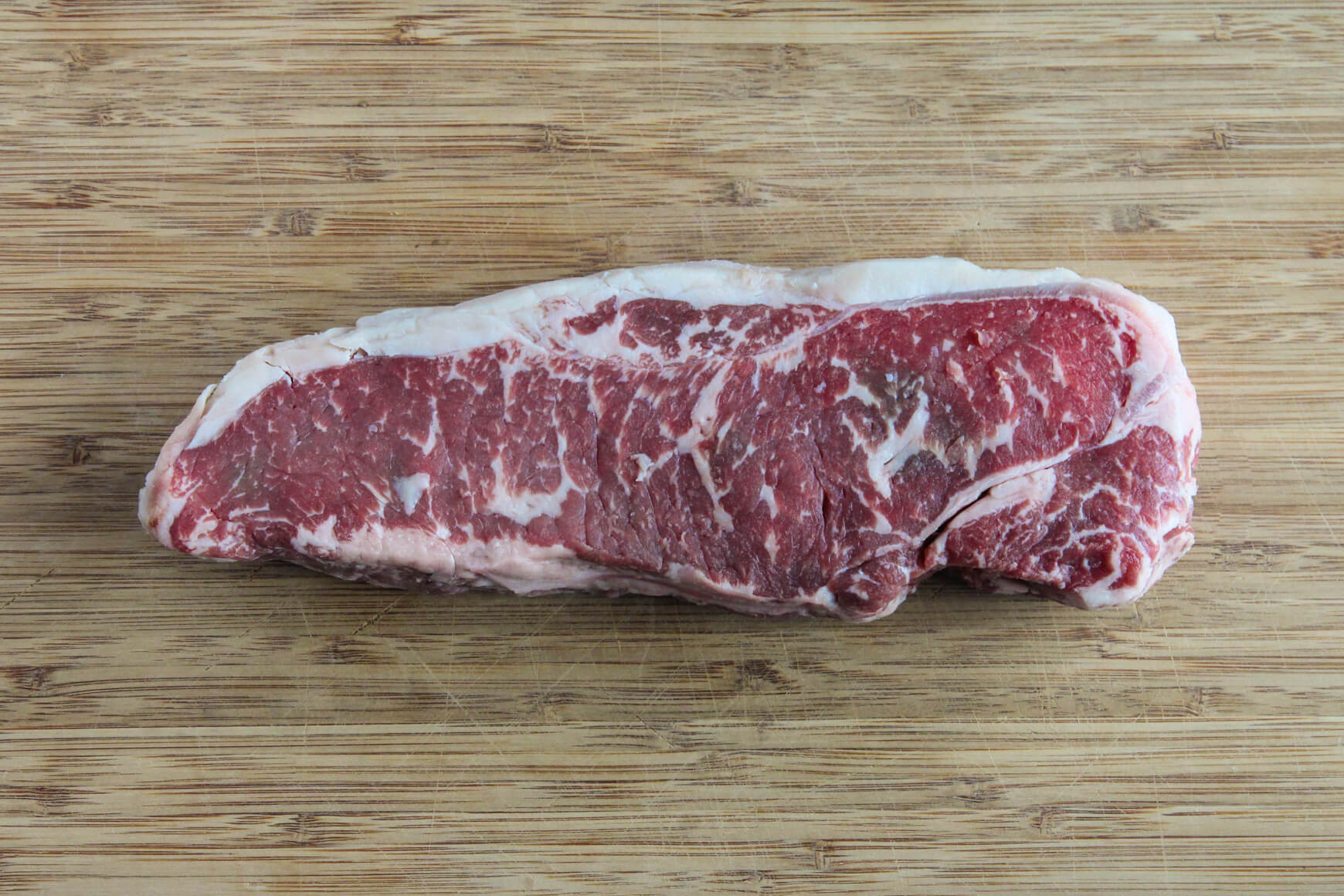 Leaving a steak uncovered in the fridge is not dry aging, but it is ‘dry brining’.

Here’s the thing – leaving your steak uncovered in a domestic refrigerator for 1-3 days is not really dry aging it. Literally, yes, culinarily, no. Dry aged meats require very specific conditions in order to do their thing, and you can only properly dry age larger sub-primal cuts, not individual steaks (you can read the article to learn why). What the home-fridge method does is dry brine the meat, or as I like to call it, deep season it. Note: the term ‘dry brining’ messes with my OCD – technically a brine would indicate the introduction of liquid is involved, so this is closer to curing, but I think this method kinda deserves it’s own title.

The Deep Seasoning Method for Steak:

Start with a steak that’s at least one inch thick. Generously season with kosher salt on both sides. Lay it on a rack above a foil-lined tray, uncovered, and put into your fridge.

That’s it. That’s the whole, entire procedure. Well, not entirely, because now you have to wait and leave it like this for 1-3 days. Being the impatient person I am, I tried the method out with a few different increments of time but discovered that the three day yields the best result (although you will still get benefits from leaving it for a day).

IMPORTANT NOTE: after a host of emails from people who complained of overly salty steak, I’ve added in this clarification. Turns out some folks were smothering their steak in salt, similar to using vast quantities when brining a Turkey. So here’s the thing: YES, you should season generously with salt. NO, you should not use more salt than you usually would. Season it as though it were right about to hit the grill. IF YOU PUT A TON OF SALT ON YOUR STEAK, IT WILL BE SALTY! Just use as much salt as you normally would add to a steak, and do not rinse the steak before cooking. 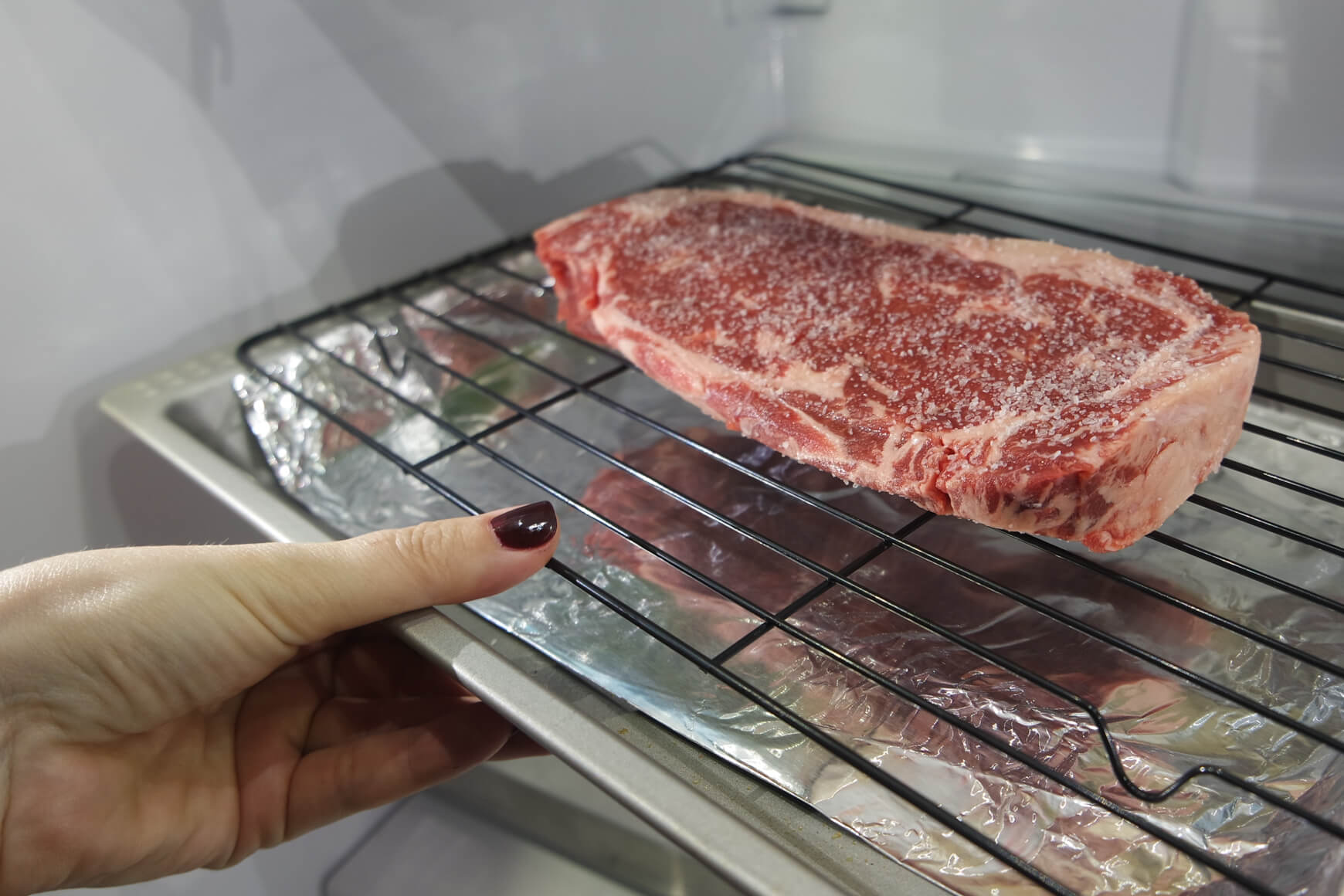 As far as the condition of the fridge goes, you’re going to want to make sure there’s nothing with a strong odor left uncovered in the fridge which could work it’s way into the meat. Think raw garlic, stinky leftovers that aren’t in a tightly sealed container etc. You can also put an open box of Baking Soda somewhere in there (it absorbs odors really well!).

Don’t be the cowboy who tries to leave this thing for more than three days – there comes a point where you begin flirting too closely with food safety issues, various bacterias and overly-funky meat.

In basic terms, the salt gets deeper into the meat than with conventional seasoning. The salt crystals draw out moisture (some from the fridge, mostly from the meat), creating a slick watery surface on the steak that eventually dissolves the salt, then the process of diffusion draws this salty brine back into the meat.

Salt works to denature proteins. This part can get uber-science nerdy, so let’s simplify a little. Meat proteins are pretty much strings that are bundled together. Salt has an effect of loosening these strings slightly from each other, creating a more tender bite. Fun bonus fact: these are the same proteins that get all tight and squeeze water to their edges during cooking, which is why we rest steak to allow them to relax, chill out and allow the moisture to return down the strands and distribute evenly for a juicier result.

You know that delicious brown crust food gets when it cooks? That phenomenon is known as the Maillard reaction, and is a hallmark of a well-cooked steak. I always pat meat down with a paper towel before I cook it, to remove moisture and allow the Maillard reaction to occur even faster. Exposing the steak to your fridge works in the same way, but even better, and means that you’ll have a dryer-surfaced steak which will form an exterior crust faster, lowering your risk of overcooking the interior.

What Dry Brining Won’t do:

No matter how much people try to convince you, this method will not transform a cheap steak into a expensive one, it will merely improve it. Deep seasoning will make steak more tender in terms of eating quality and experience, but it won’t turn a Select grade steak into a Prime equivalent. The major difference between USDA gradings is marbling, or how much intramuscular fat appears in the meat, and while beautiful marbling does dictate tenderness, the most significant function of fat is delivering flavor. The deep seasoning method will work it’s magic on any grade of meat,  but will obviously not introduce more fat into your steak, so the final taste results will still be proportionate to the quality grade you purchase. Meaning: deep seasoning is gonna be an improvement no matter what, but it’s not going to make miracles happen, so you should still buy a better grade of steak for a better taste result.

What if you don’t have time to wait?

If you can’t seem to find a spare 24-72 hours to deep season your steak, I recommend salting right before you plan to cook your meat. Salting anywhere between 10-60 minutes prior to cooking will just result in a withdrawal of moisture without enough time to have it return into the meat.

But if you do want to take the time, then trust me, the results are worth the three day exercise in patience.

I deep seasoned, now what’s the best way to actually cook this steak at home?

I’m so glad you asked. I recommend you go with the nearly-foolproof reverse sear method. You can follow the easy instructions right here. If you don’t want to use your oven and a pan you can easily create a reverse sear in a charcoal BBQ set up for two-zone grilling (direct, and indirect). 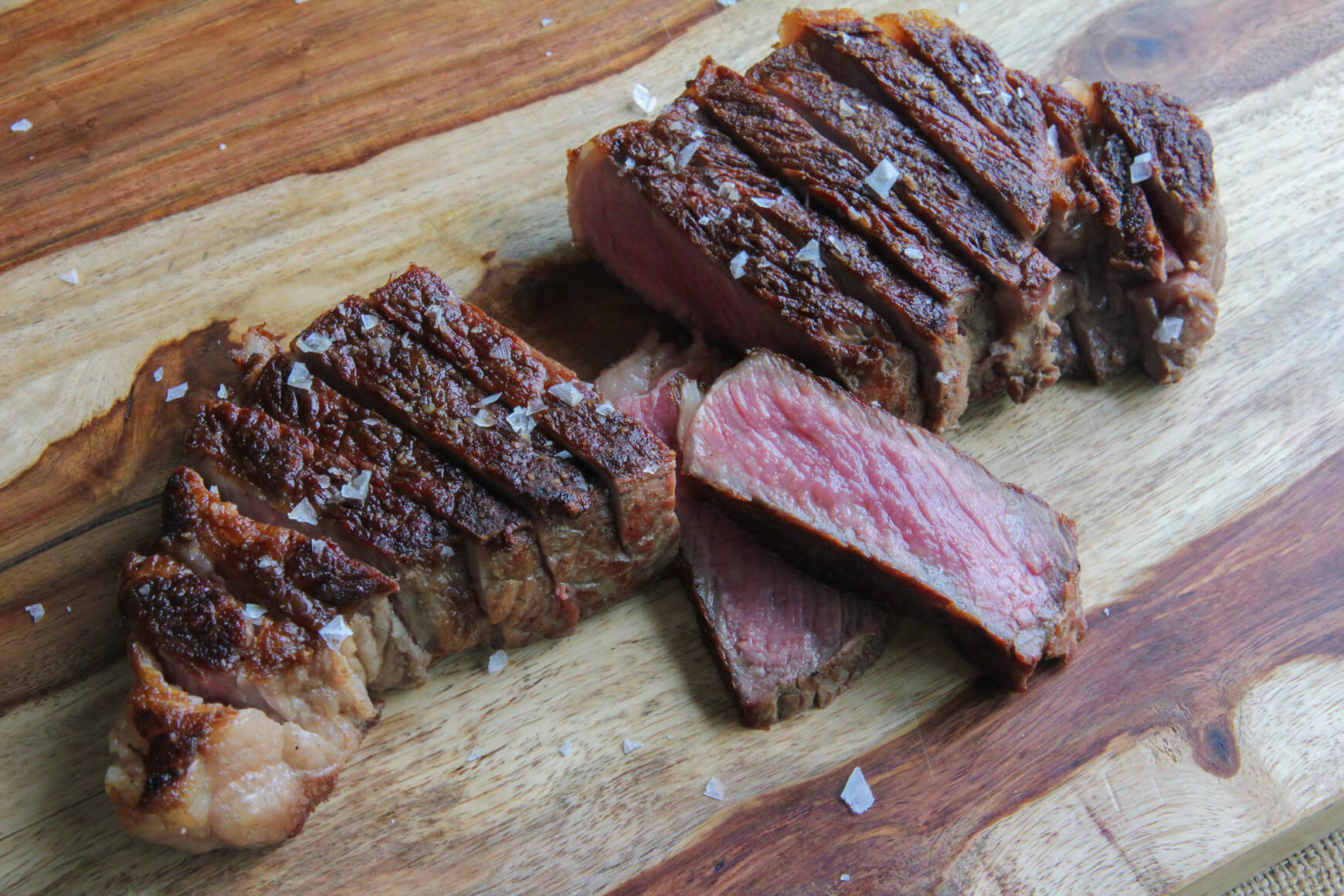 Perfectly pink and tender meat inside with a gorgeous golden crust. You will love this classic recipe for oven roasted rack of lamb. 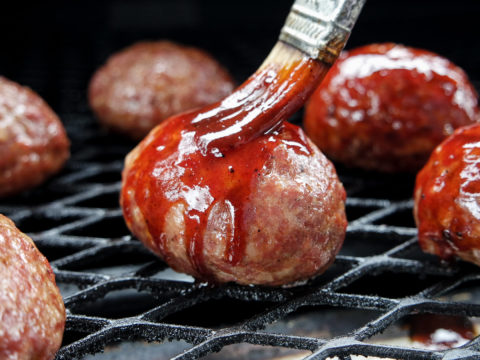 Sure, we all know about venison chili, venison breakfast sausage and venison burgers. But there are SO many more interesting recipes you can... 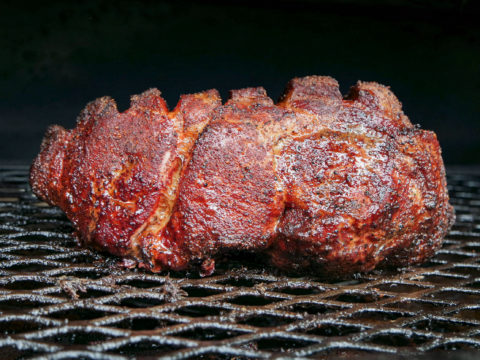 How to make pulled pork on any type of cooker

Whether you want to use an oven, stove, smoker, grill or even a slow cooker, I have you covered. Learn how to make pulled pork on any type of cooker.