A tangy marinade of tomato, beer and spice turn these beef Michelada skirt steak fajitas into a delicious grilled meal.

Let’s clear up some facts about Cinco De Mayo. That’s May 5th for the non-Spanish speakers.

It’s not Mexican Independence Day. It commemorates the battle of Puebla where effectively the Mexicans kicked some French butt. In fact, Cinco is not even as big a deal in Mexico, but we have turned it into an excellent excuse to party, celebrate with friends and test our limits of margarita imbibing.

Speaking of drinks, ever had a Michelada? A combination of beer, spices and tomato juice (or Clamato), Micheladas are super refreshing. The tangy tomato mingled with a light and crisp pilsner style beer just calls for a patio session on a hot day. And, thanks to their similarity to Bloody Marys, could arguably be classified as a breakfast beer.

I like to come up with a new recipe for Cinco De Mayo each year. Last year the creation was tiny beefy taco bites smothered in queso. Having previously had success marinading in beer, I had lightbulb moment to use a Michelada base as a marinade for fajitas, and let me tell y’all… they are damn good. For this recipe I chose skirt steak, but you can use Hanger or Flank too. 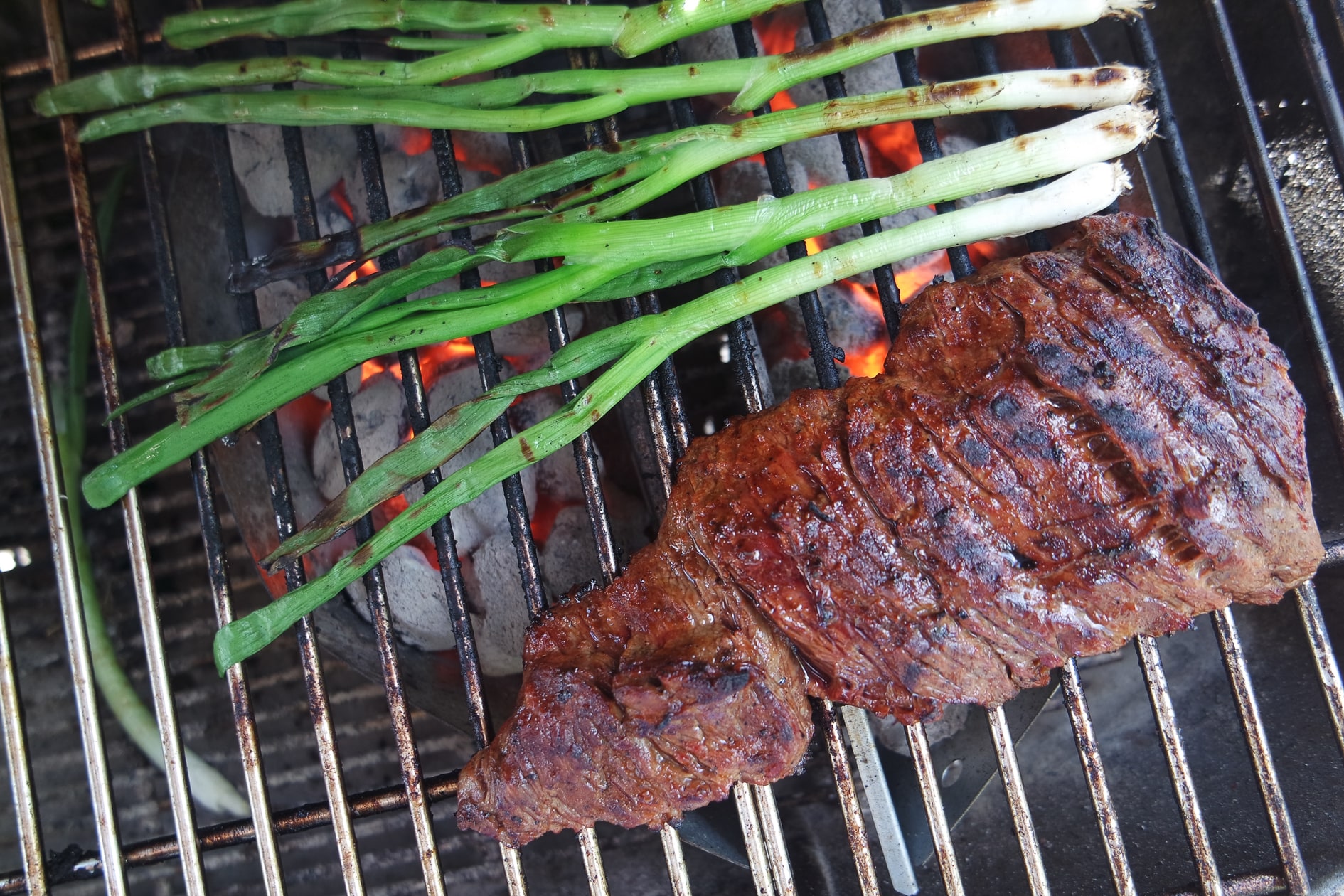 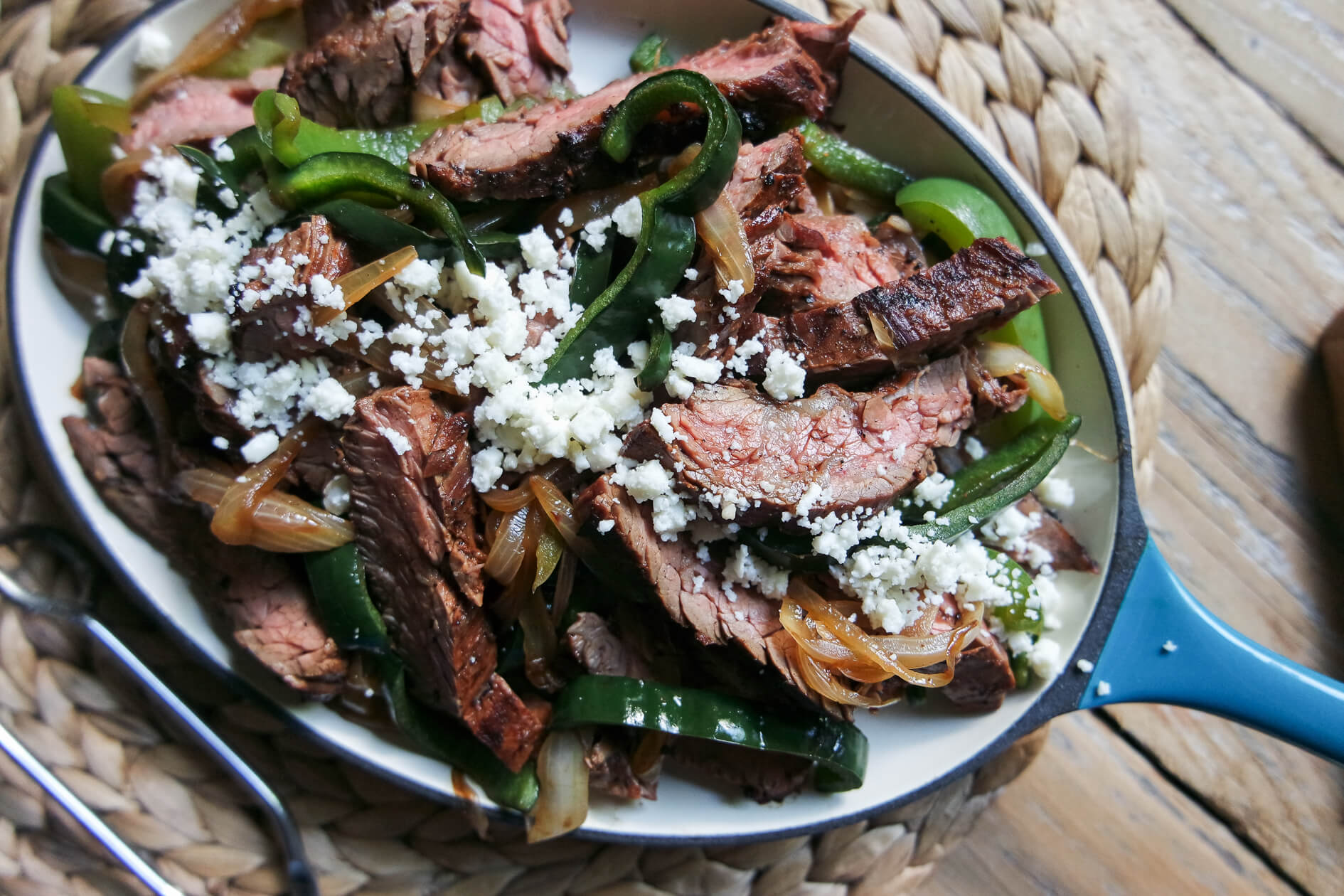 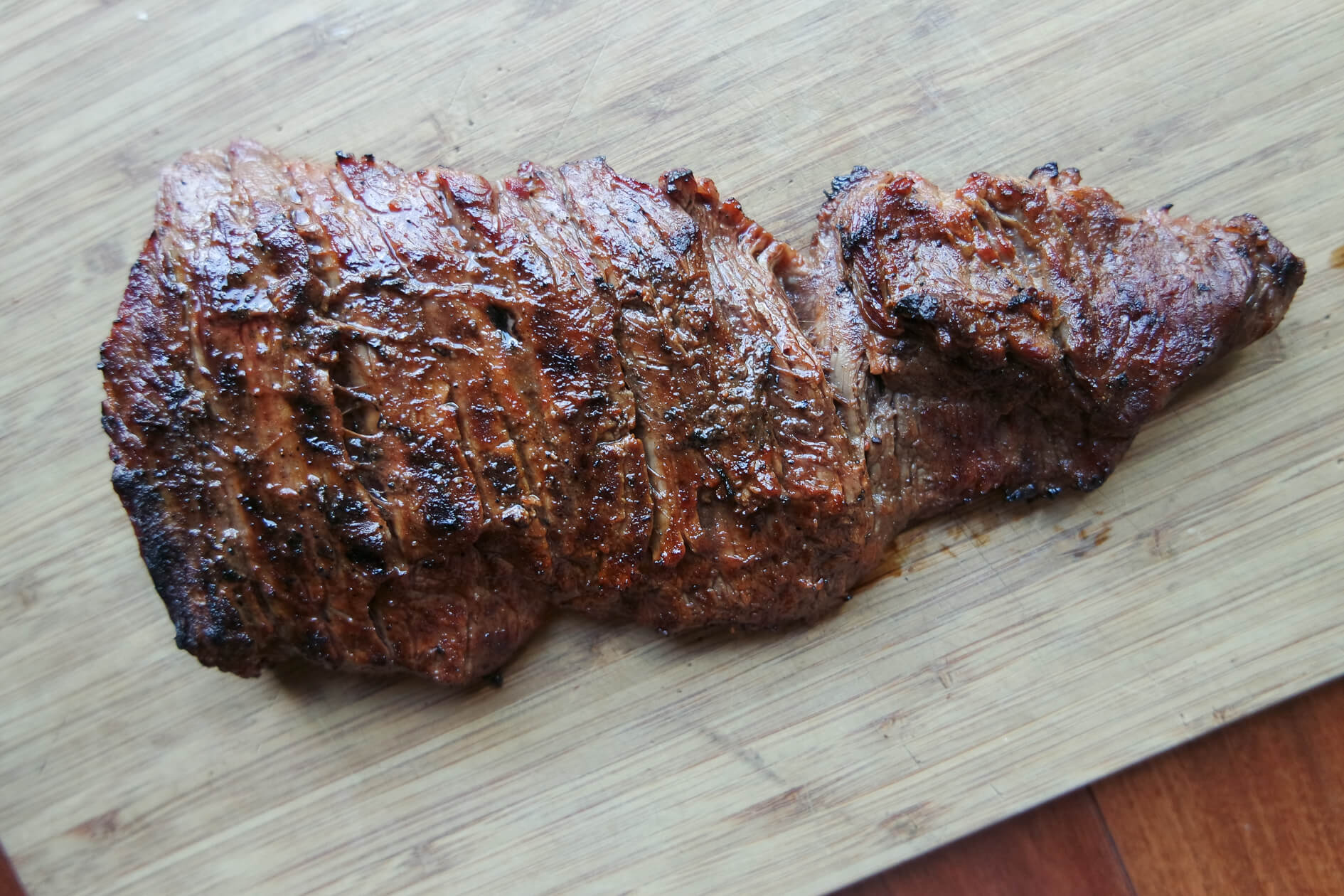 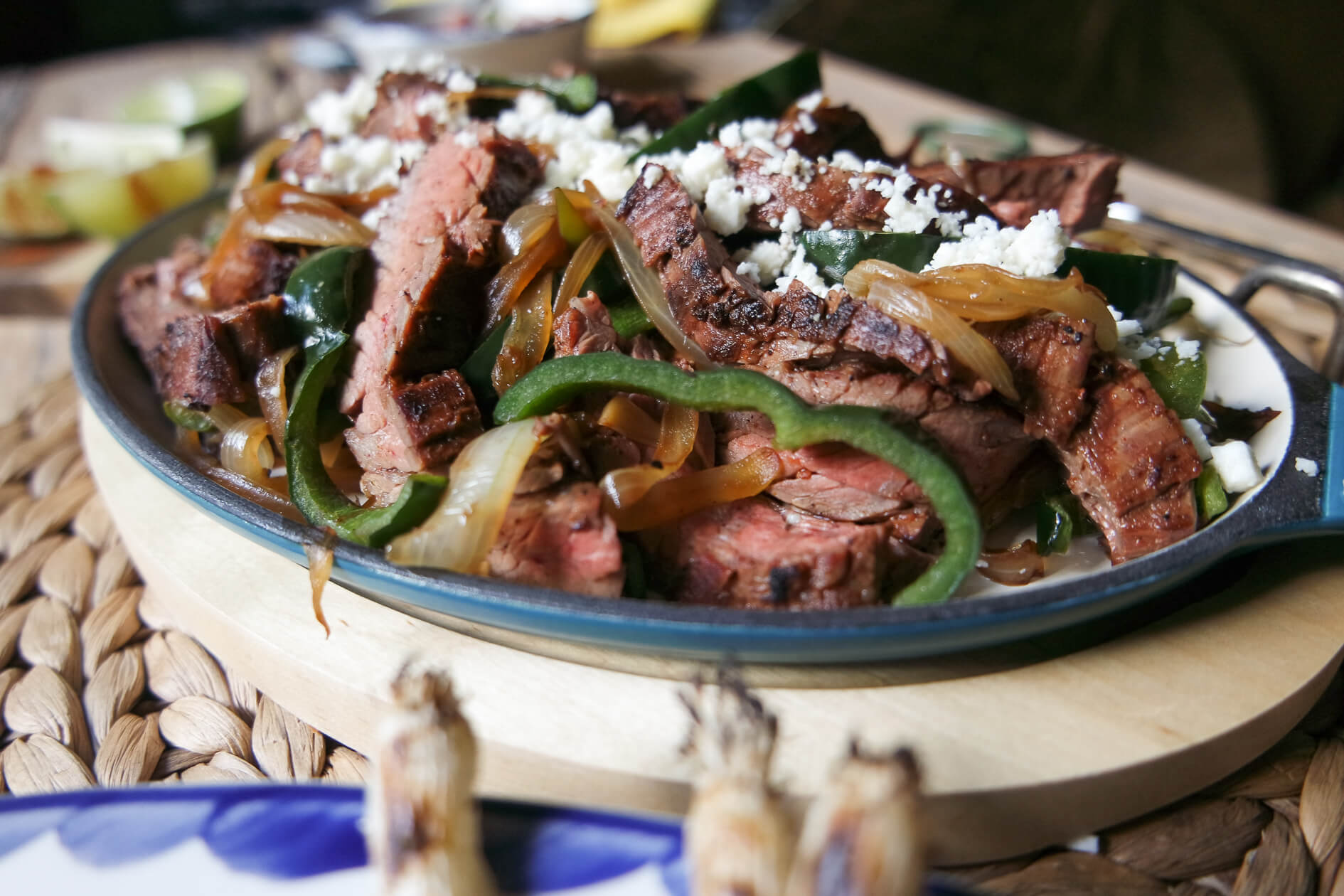 This rich and delicious treat features that elusive combo of crisp seared edges with an impossibly tender inside. 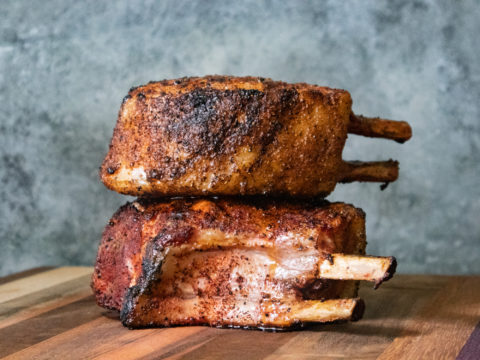 You don't have to choose between juiciness and smoke flavor - you can have it all! These juicy smoked pork chops have the best of both worlds.

Hit with smoke then cooked until ridiculously tender. Make the most incredibly flavored smoked beef barbacoa with just four ingredients.