I have been having a love affair with venison of late. Admittedly, it’s born of necessity following my first hunting experience which yielded a freezer stocked with wild deer meat. So not only do I have quite a bit of it to get through, but it’s also a pleasure to find new creative ways of using the meat. Which leads us to the creation of this most excellent brunch dish, of chicken-fried venison on waffles with serrano chile spiced honey. HELL. YES.

A quick note on “chicken frying” for those who may not be familiar: it often has nothing at all to do with chicken. In fact, it’s an application most widely used with beef. Chicken-fried actually describes the type of batter used, and the frying technique. So if something is referred to as chicken-fried on a menu, you can expect that it will be coated in a flour mixture similar to that of regular Southern fried chicken. 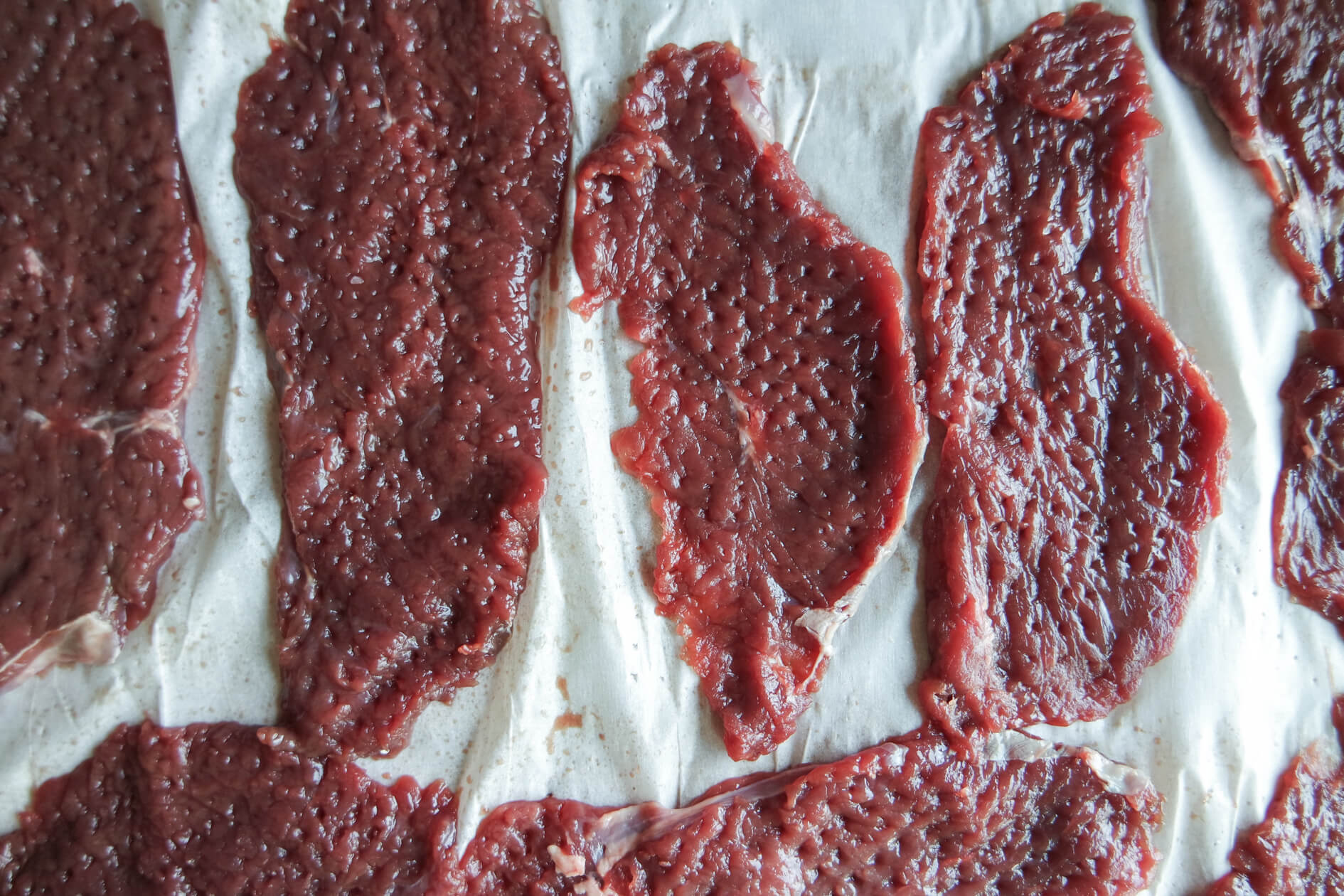 Chicken frying lesson over, let’s get back to the main event. This particular dish uses “venison steaks” which basically are cut from the muscles in the front leg and ham that are large enough to avoid the grinder, but not as tender as a backstrap, and usually are only good for jerky or shallow pan frying, so this recipe is a fun alternative.

I don’t want to oversell it, but this dish really has it all. Salty, crispy, spicy, meaty and of course sweet. Chicken may have been toppled as the protein of choice to match with waffles. Pro tip: it goes pretty great with a grapefruit juice mimosa, or two. You’ll definitely need to book in some serious couch time after you’re finished, too, but it will be worth every bite. 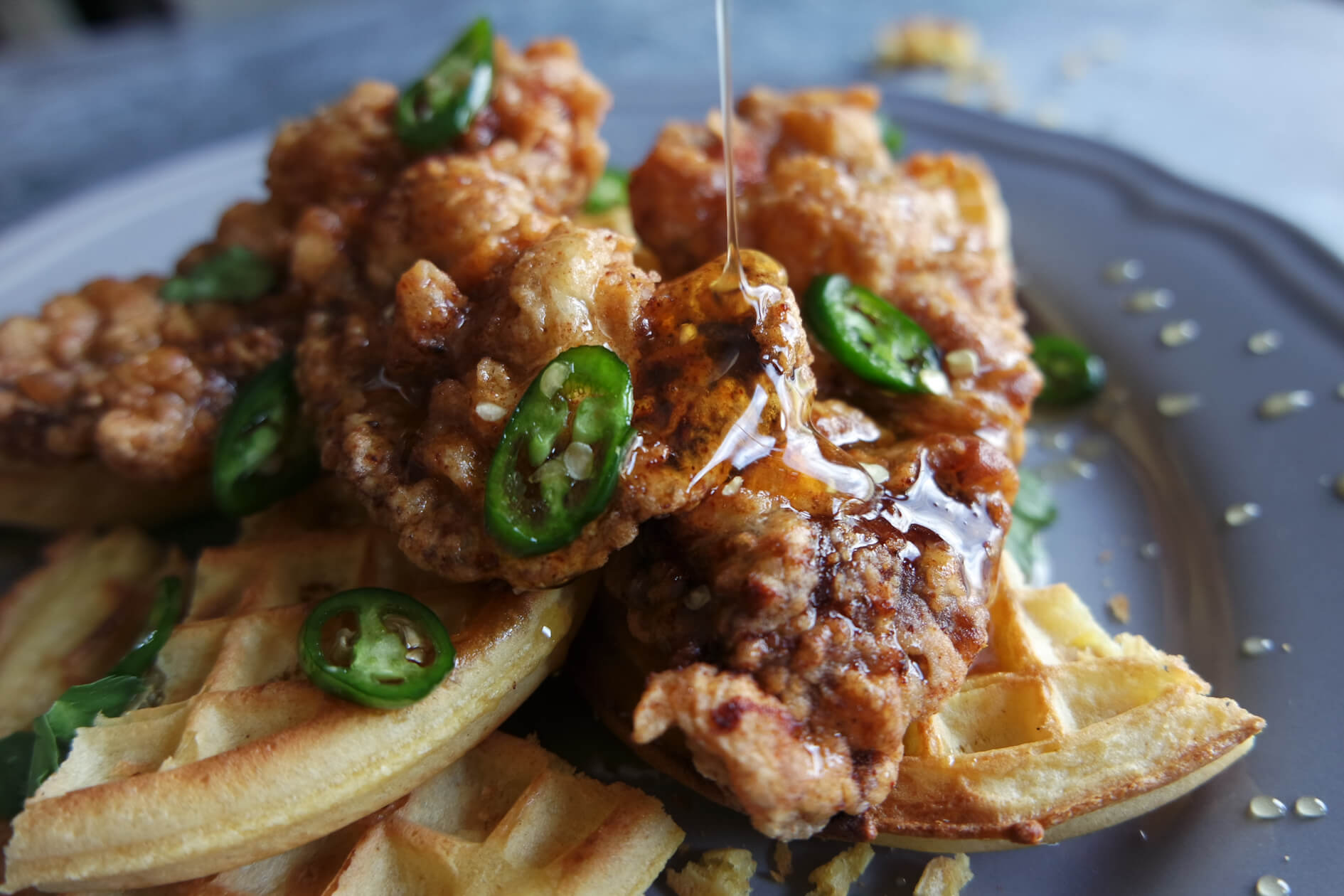