Libations: The Illusionist with Ancho syrup

Anyone who follows my exploits on Facebook or Instagram knows I am a bit of a bourbon freak. I’ve been known to knock back a Garrison Brothers or two, sip on a Blanton’s and get excited by Pappy. The brown liquor is definitely my drink of choice.

On a recent trip out to Treaty Oak’s new ranch in Dripping Springs, I was pleasantly surprised to be shown a new most delicious alternative to bourbon, their barrel-aged Waterloo Antique gin. They served it to me mixed into an Old Fashioned, and it had all the body and maturity to hold it’s own in the cocktail, but with a fresh botanical end note. This stuff is good, people. 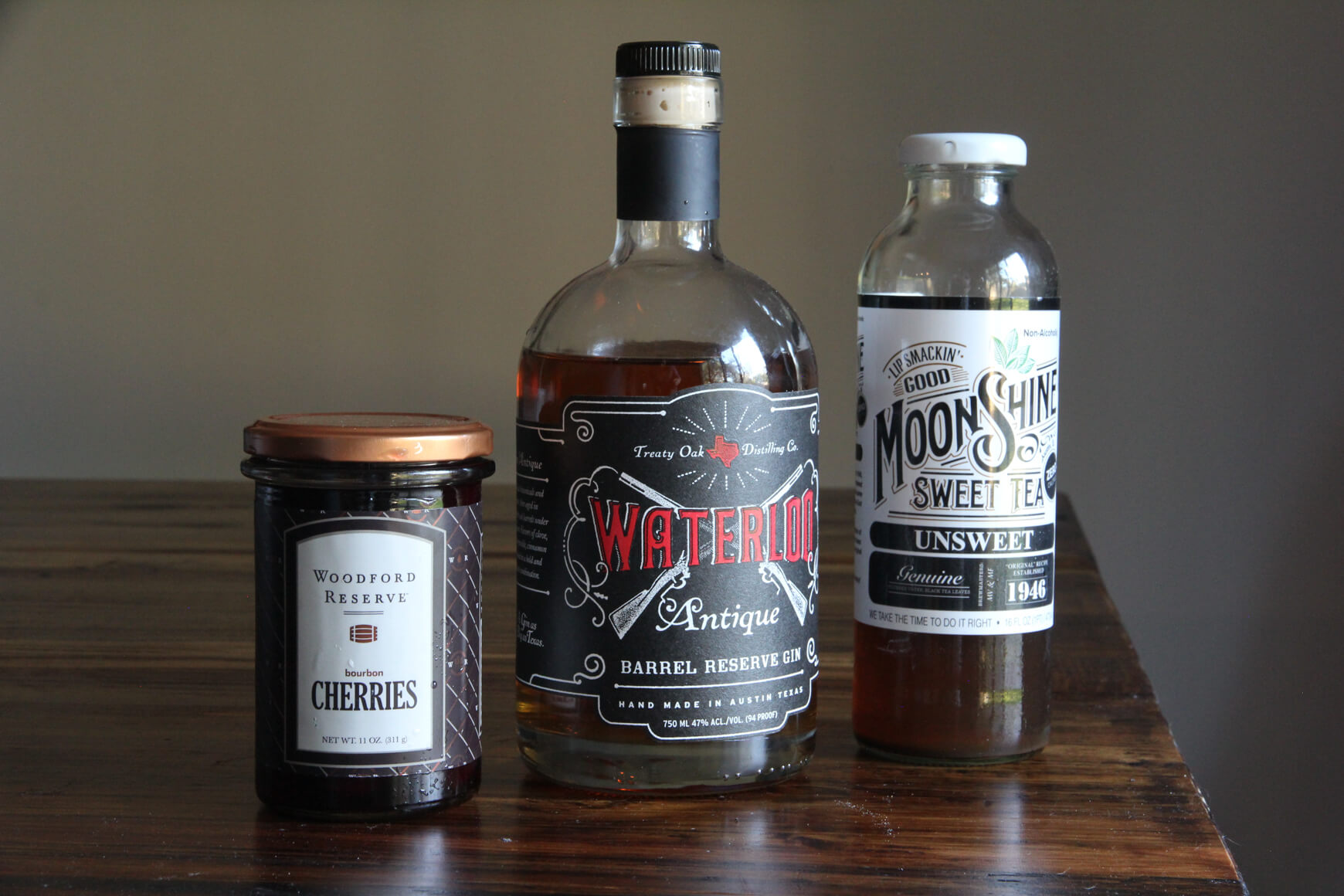 I ended up creating my own cocktail for the Antique gin – The Illusionist. So named because it tricks you into thinking it’s a whiskey based liquor, but has a surprising twist. It’s another riff on an Old Fashioned but not too sweet, and allowing the alcohol be the star, with clean tannins from unsweet tea and sweet, earthy and spicy notes from the other magic ingredient: Ancho chile syrup. 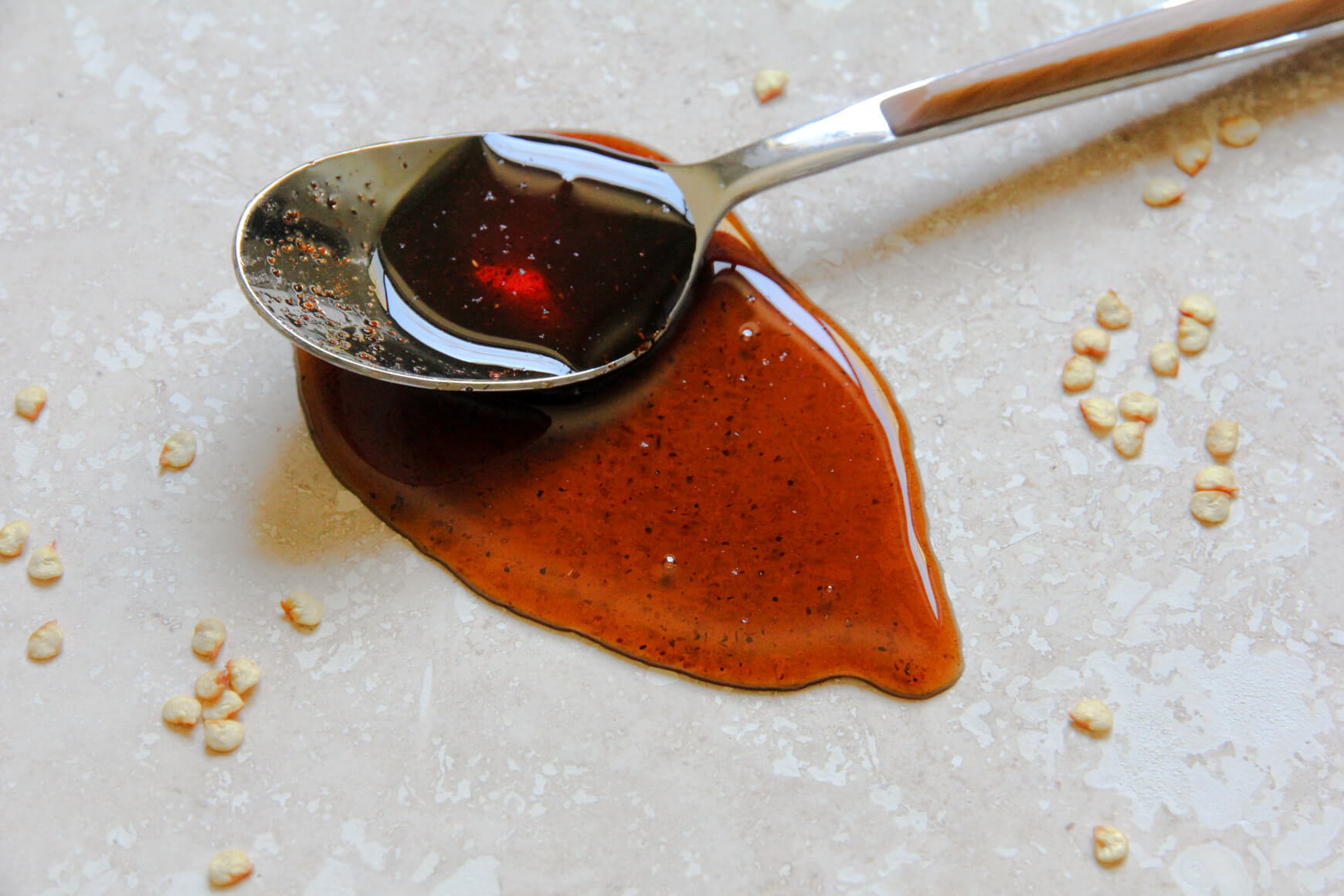 Honestly, this stuff is so good you could find a bunch of other culinary applications for it, not the least of which is drizzled straight over ice cream. 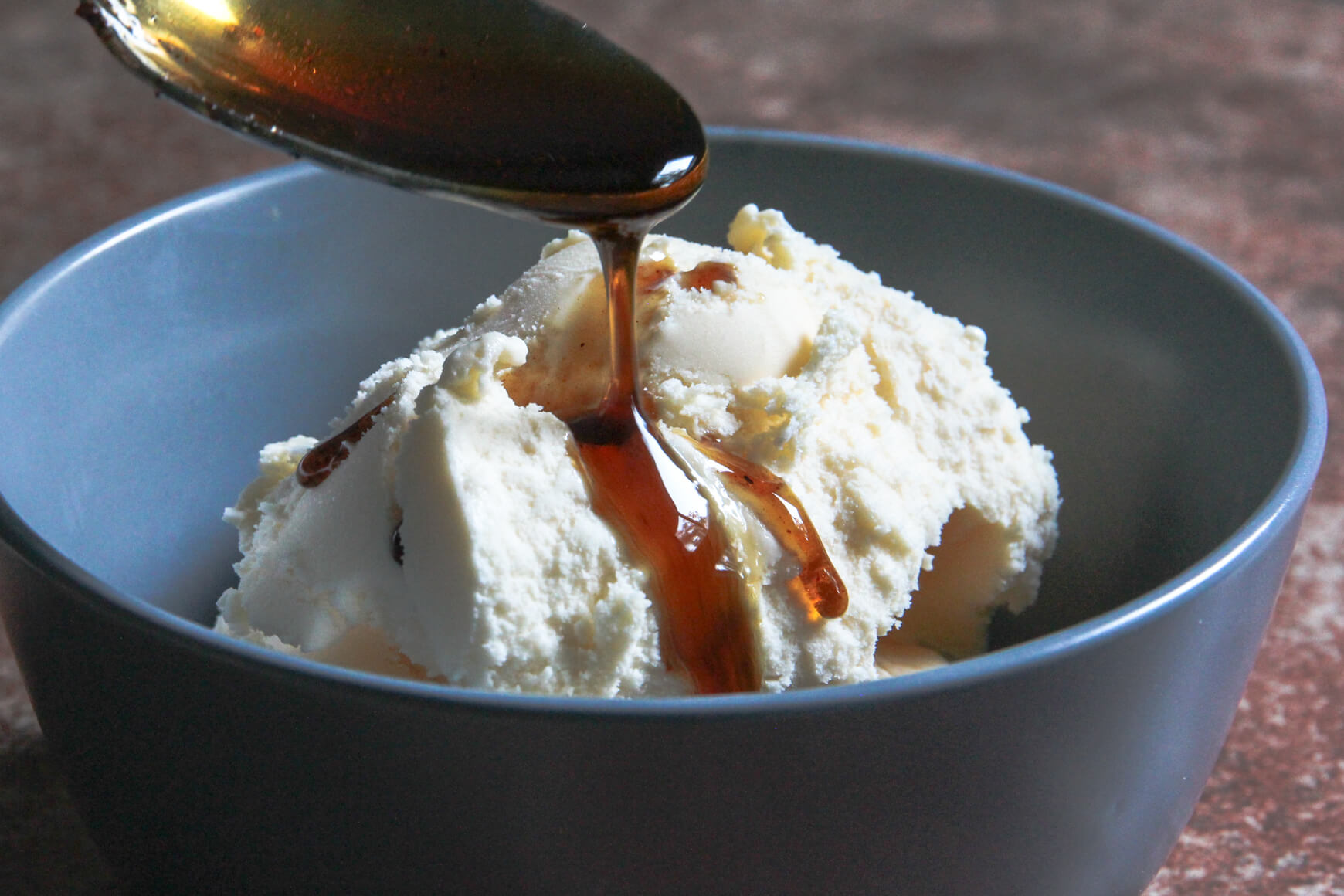 Ok yeah, I sound like a slight a-hole trying to describe the flavor notes of a cocktail. Let me just say this – it tastes really, really good. And if you appreciate a fine adult beverage, you should give it a try.

The gin for this recipe was provided by Treaty Oak Distilling. 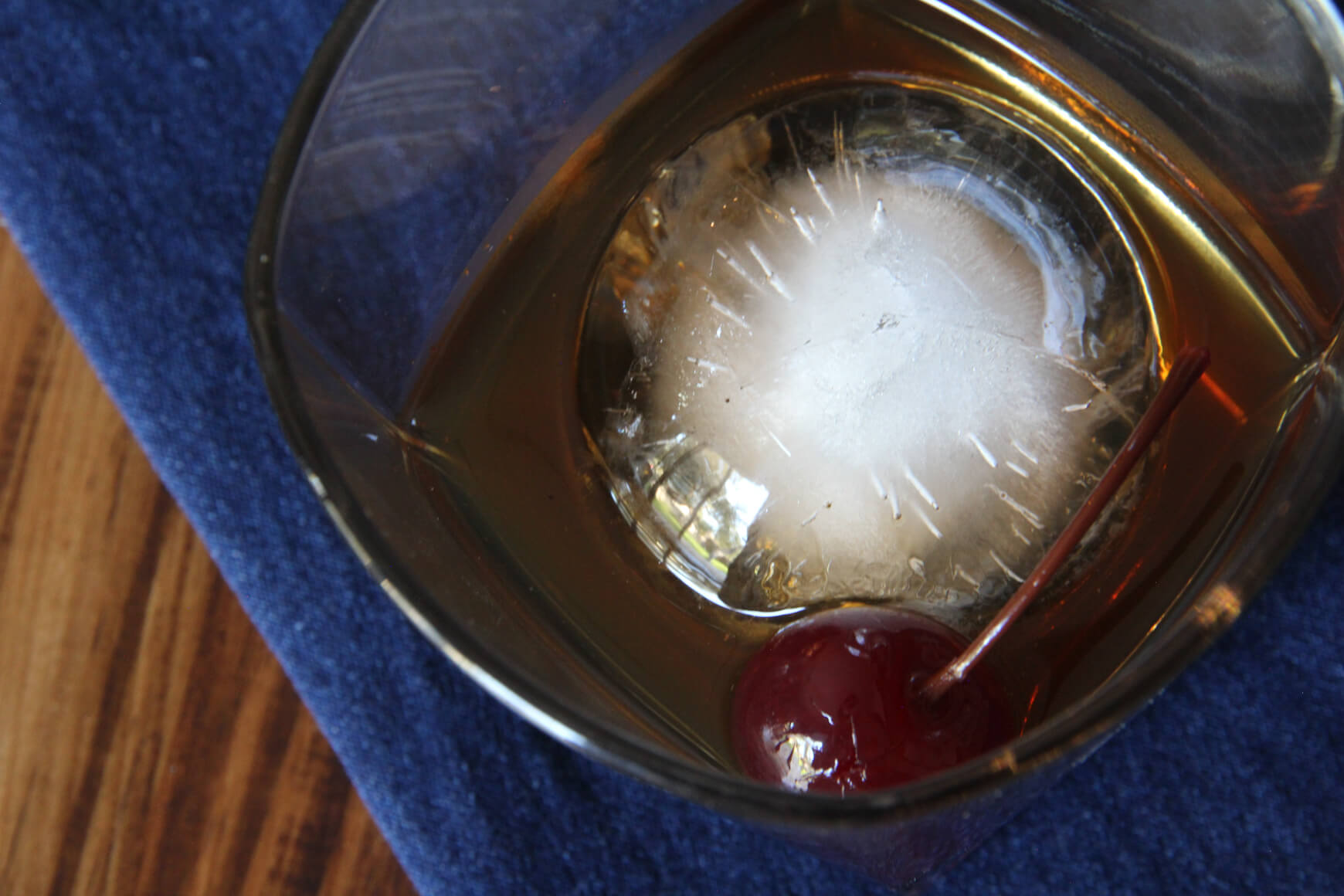 The sub-recipe for the Ancho syrup will make more than you need for this one drink, but will store for weeks in a jar.