It takes patience and constant stirring but only two ingredients to make a dark and rich cajun roux.

One of the culinary highlights of having friends who are of Cajun heritage is without doubt probing their minds to uncover incredible recipes with decades of provenance, like how to make a proper roux. A roux (pronounced “roo”) is the essential base for many classic Cajun and Creole dishes such as étouffée, jambalaya and gumbo.

Basically, a roux is an emulsion made with flour and fat, the classic French version finds it’s base in butter, but the Cajun and Creole roux is made with oil, because you can take the roux to a much darker color without burning the fat.  Generally, it is used as a thickening agent, but the darker you make it, the less it will ultimately thicken whatever you add it to. The making of a roux is an event, an artform even, because a proper dark roux can take several hours to reach the correct shade, and must be monitored and stirred the entire time. The low and slow process allows an incredible depth of flavour to develop which is just not present in a rushed roux. The different “shades” of roux have different purposes and applications, and while lighter roux are more common in Creole cooking, the classic Cajun gumbo roux is as dark as you’d dare to cook it. There are versions which can be made in an oven, but when you’re really into cooking you’ll know there’s a certain level of satisfaction in going through the process. 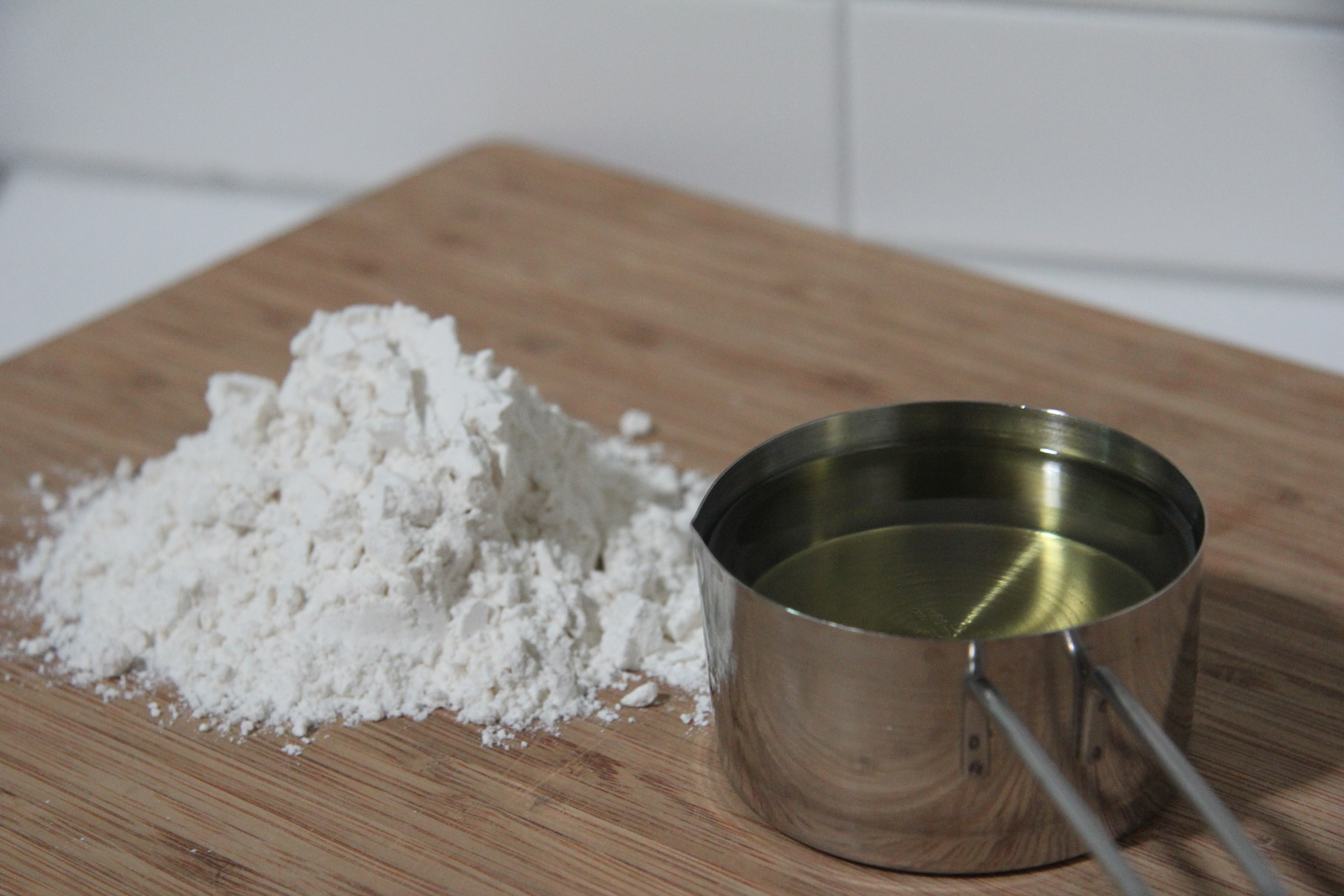 I may be a little biased, but I firmly believe the best pan for making a roux is cast iron. It takes a little getting used to since the metal retains so much heat, and you need to be cautious not to let the roux burn, cook on a super low flame and be very patient. If you need a reminder about just how much heat these things retain, just try touching the handle even after the burner has been off for half an hour. You won’t make that mistake twice (note: please don’t actually try this…).

I use nearly equal parts vegetable oil and plain flour (one cup of each), but slightly more flour than oil, just a heaped tablespoon or so. Put the oil in the pan, whisk in the flour, then keep whisking. Turn the burner to medium low, grab a glass of wine or a beer in your favorite koozie, and settle in for a stir-fest. Think of your roux like a needy and mischievous toddler – never take your eyes off it and just be extremely patient. Worst case scenarios involve burning or a split roux. Which is really quite gross and means you have to start again from scratch. All up, you’re potentially looking at an hour to get this thing made right to the darkest shade.

When you first mix it together, you’ll want to break up any lumps in the flour, I like to use a “roux paddle” (mine is well seasoned at the end) which is kinda like a wooden spoon but flat on the bottom, so you can scrape more up at once and reduce the burn risk a little. Once it’s brought together, the next step will see little white bubbles rise to the surface and cook off. As soon as these bubbles cook away, the color will begin to change. 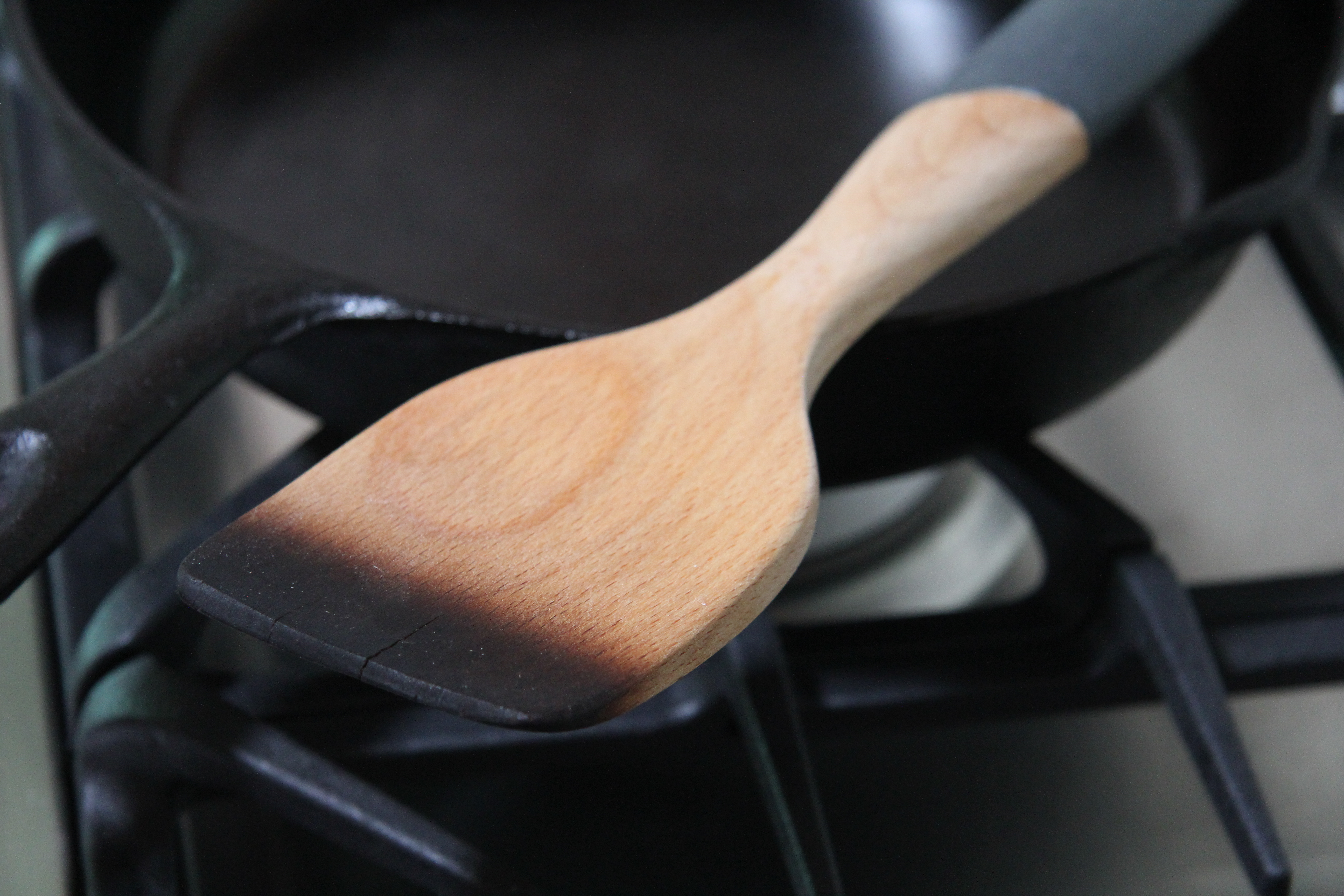 Just remember, if you plan to let it cool in the skillet before you use it, stop a few shades lighter than you intend, because it’ll keep cooking from radiant heat. To prevent it cooking further, you’ll need to transfer it out of the skillet, but remember that stuff is gunna be super hot. Like, stupid hot. I mean liquid napalm. So please be careful. But, you’ve done it! It’s all cooked an ready to use, or you can store it in glass jars in the fridge/freezer til you need it.

Here’s the color change in action: 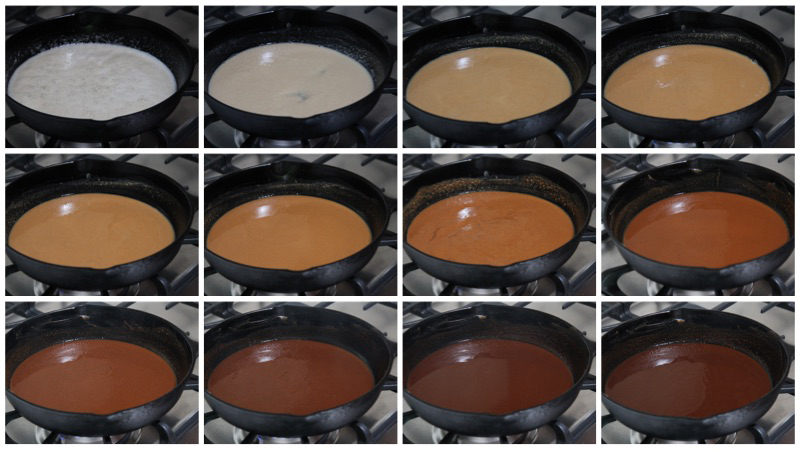 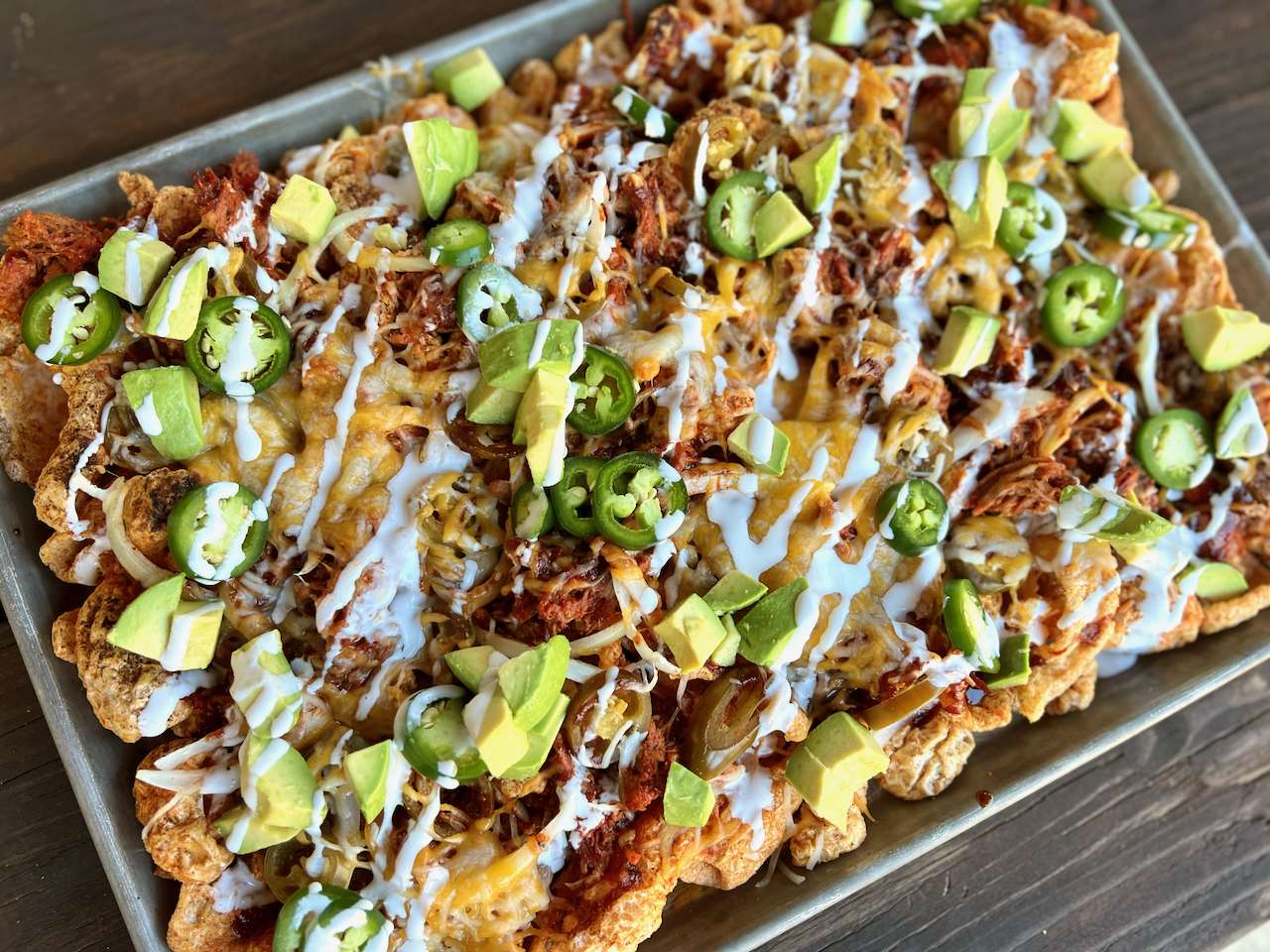 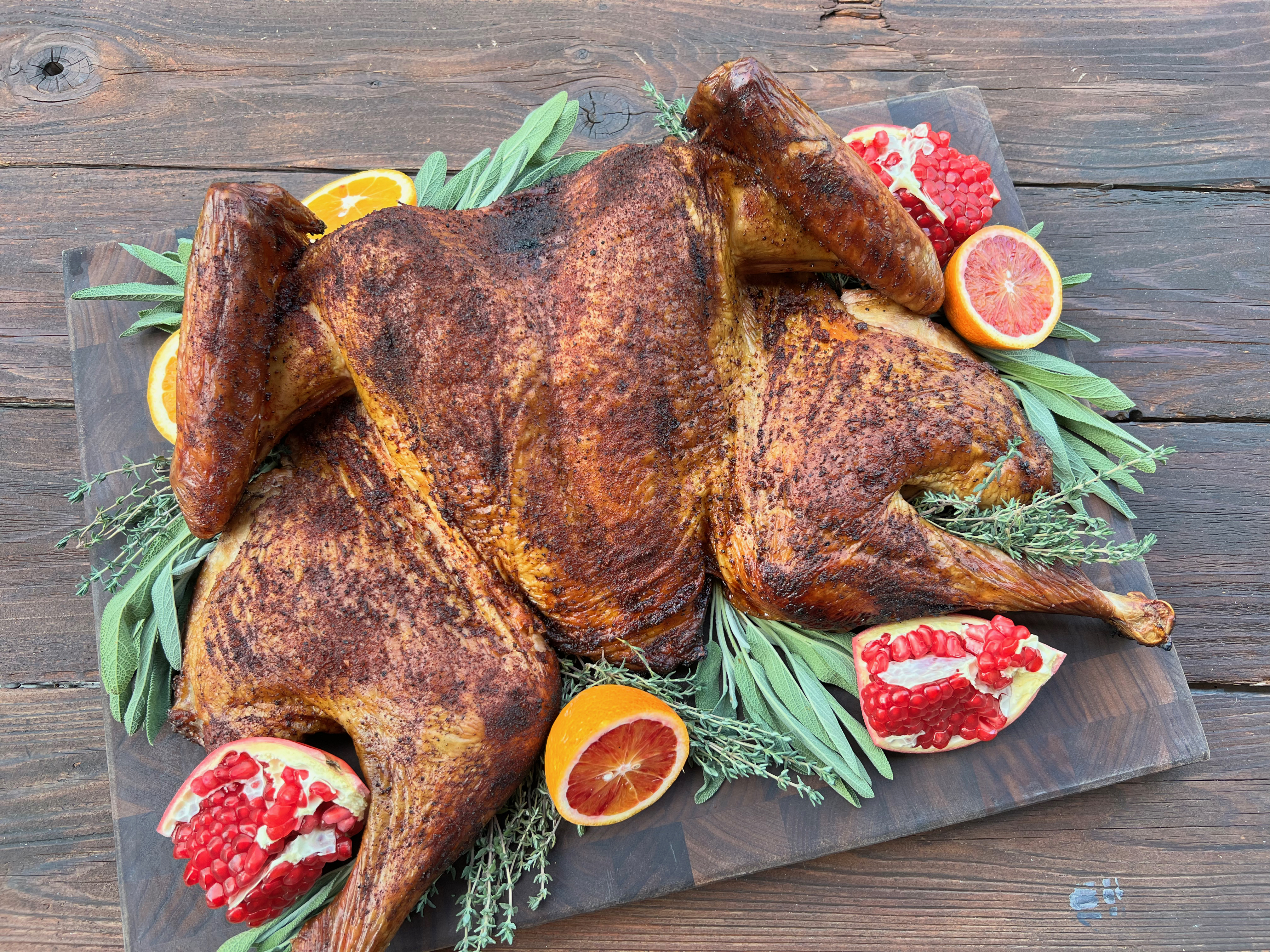 4 thoughts on “How to make a roux, cajun style”