For this recipe, splitting the sausages lets you grill up a golden sear on the cut side for bonus texture.

Andouille is one of the classic hallmark ingredients of cajun cooking. It’s a robust pork-based smoked sausage peppered with plenty of paprika. Andouille also has a very coarse grind texture – you can see the chunks of meat and fat in it.

Traditionally you’ll find andouille sausage sliced and incorporated in dishes like gumbo or jambalaya. In my gumbo recipe, I always brown the sausage slices before cooking. The coarse fat browns SO beautifully in the pan, creating a golden crust and extra layer of flavor. It’s this same great texture that also makes andouille a perfect candidate for the grill. 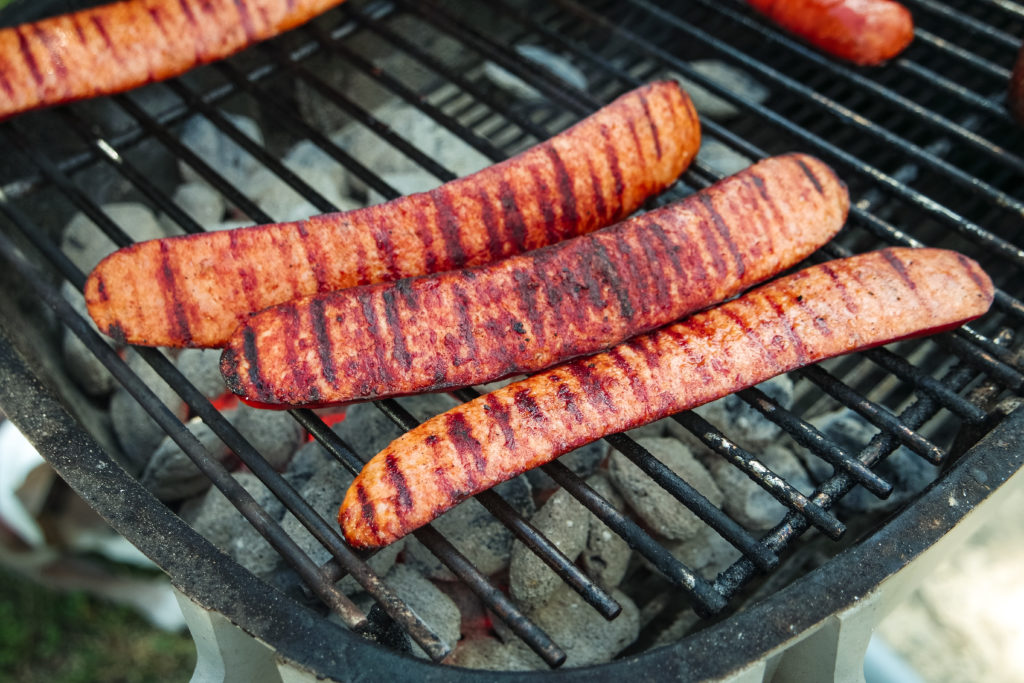 This is not quite a sandwich. It’s definitely not a traditional hot dog, but that’s probably the most accurate description. This version is definitely heartier than the classic one! I guess you might call it a Texas-take on a poboy, since it uses bolillo rolls, jalapeno slaw and of course – barbecue sauce.

I do recommend, if possible, that you use a mandoline to make your coleslaw in order to achieve those paper thin shreds. This is particularly handy for the jalapeno, so you end up with thin piquant slices, instead of a thick hunk of uncooked pepper. 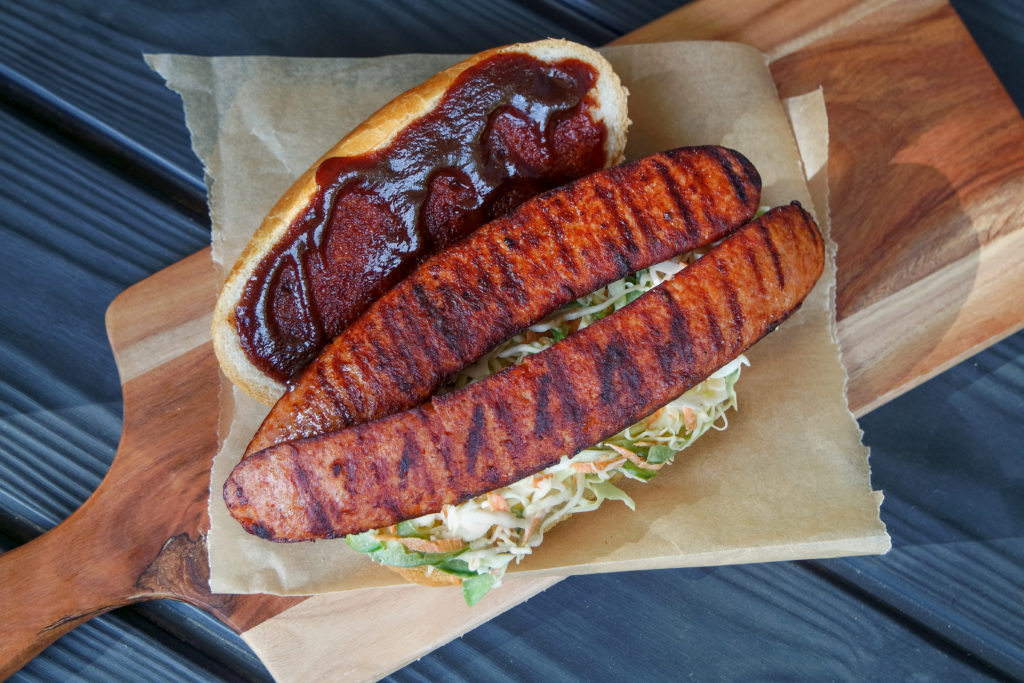 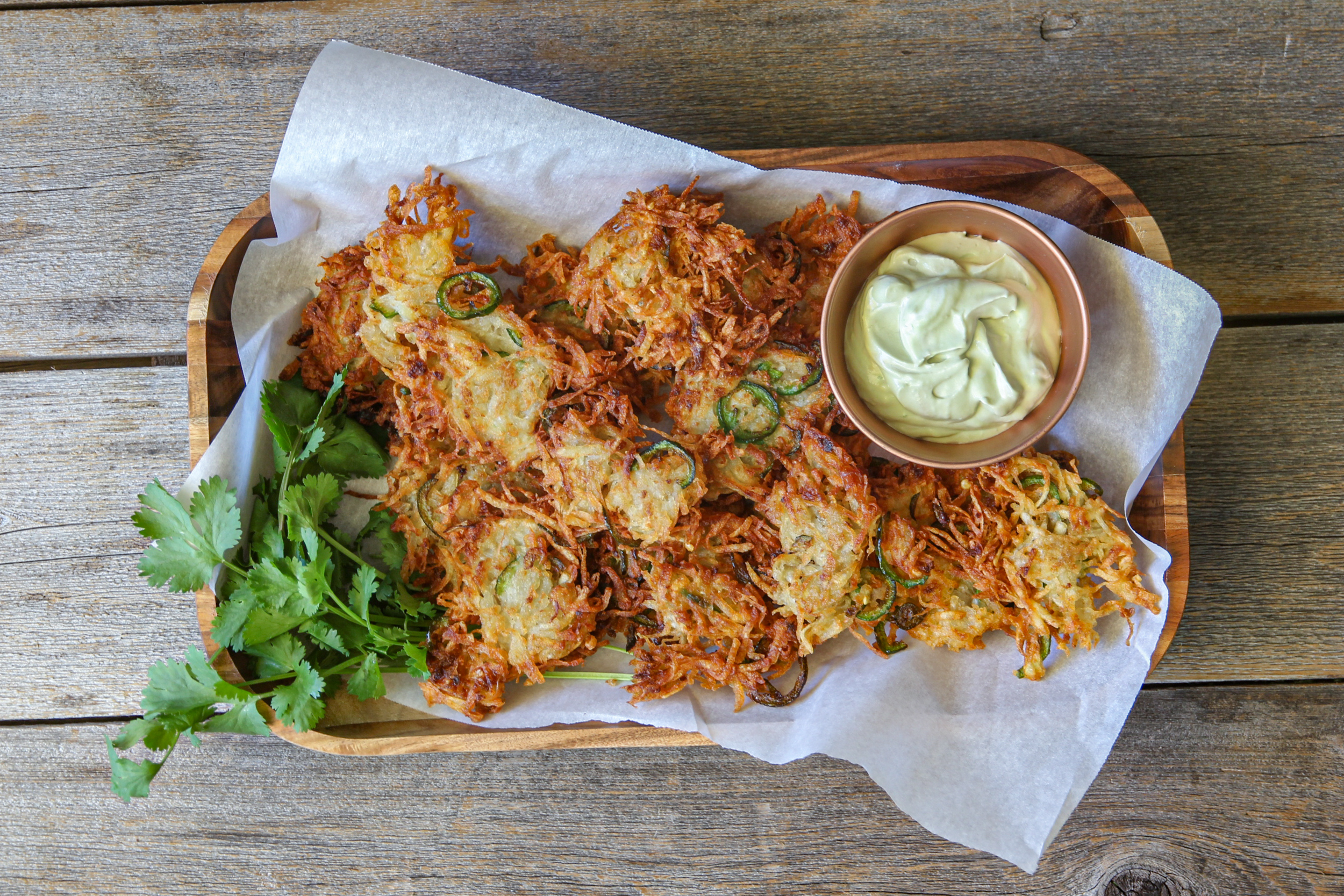