Any visit to New Orleans should include a mandatory meal at Jacques-imo’s who are renowned for their “sounds weird and confronting but actually tastes delicious” dish, Shrimp & Alligator Cheesecake. Way out beyond the regular sightseeing haunts sits a poboy shop from the same folks, Crabby Jack’s. Despite the popularity of their Oak St restaurant, the semi-industrial location of Crabby Jack’s tells you clearly that the owners were more interested in establishing a great eatery for locals than for chasing the tourist dollar. High five, guys!

All the usual poboy suspects are there, shrimp, oyster, roast beef, catfish, all served on feather light french baguette. As with the restaurant, the menu also embraces a Cajun theme with offerings of gumbo, blackened fish and boudin. If you’re wanting to get hyper local, try the stuffed mirliton (a more unusual vegetable similar in texture to squash or a pear, known in Australia as a Choko).

But enough about weird vegetables, we ended up at Crabby Jack’s as the first stop in the city following a super fun road trip, and we were ready to order from their specialty menu.

Weiner went for the fried green tomato poboy with shrimp remoulade. We both assumed that meant a creamy sauce with bits of chopped shrimp, but it actually came out looking more like a seafood salad, with a huge generous portion of plump shrimp. The fried tomatoes were beautifully tart but the batter lost its crispness very quickly, plus the cold shrimp against the hot tomatoes was an odd combination.

Tell you what, if you can handle rich foods, I’ve found the ultimate umami challenge for you and it’s Crabby Jack’s slow cooked duck poboy. Reminiscent of the intense, concentrated meatiness of Cajun rice and gravy, the duck is shredded into tender threads and coated in an impossibly full flavored gravy. It will get messy, it may leave you wanting to eat something fresh or sweet to balance your tastebuds, but damn if those boys haven’t done right by that duck.

By the way, all the poboys appearing in this post are “regular” size, served in two huge pieces, perfect for splitting and sharing with friends. If you’re feeling ambitious, upgrade to King size (which I’m pretty sure automatically qualifies you to appear on Man Vs Food). I will definitely aim to eat at Crabby’s again, probably try one of the regular fried options next time, and even pony up for some of their fried chicken.

Being Crabby never tasted this good. 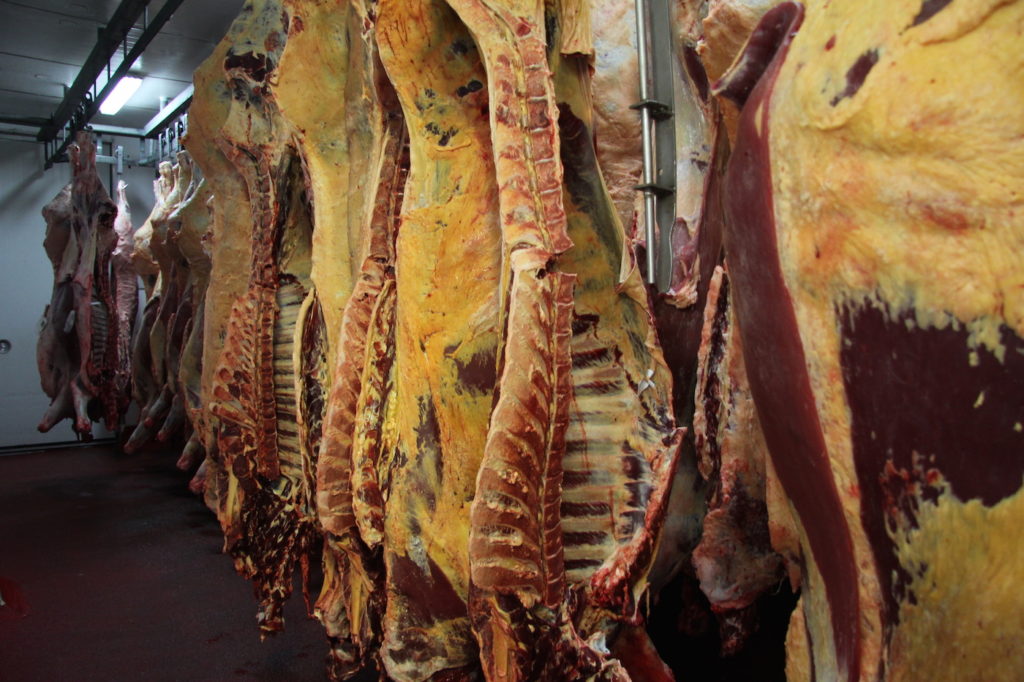 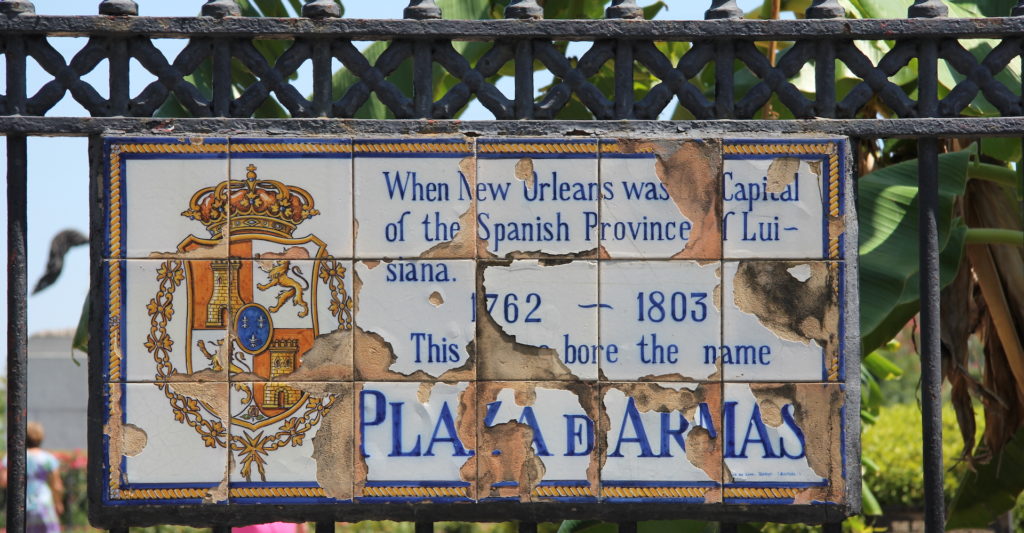 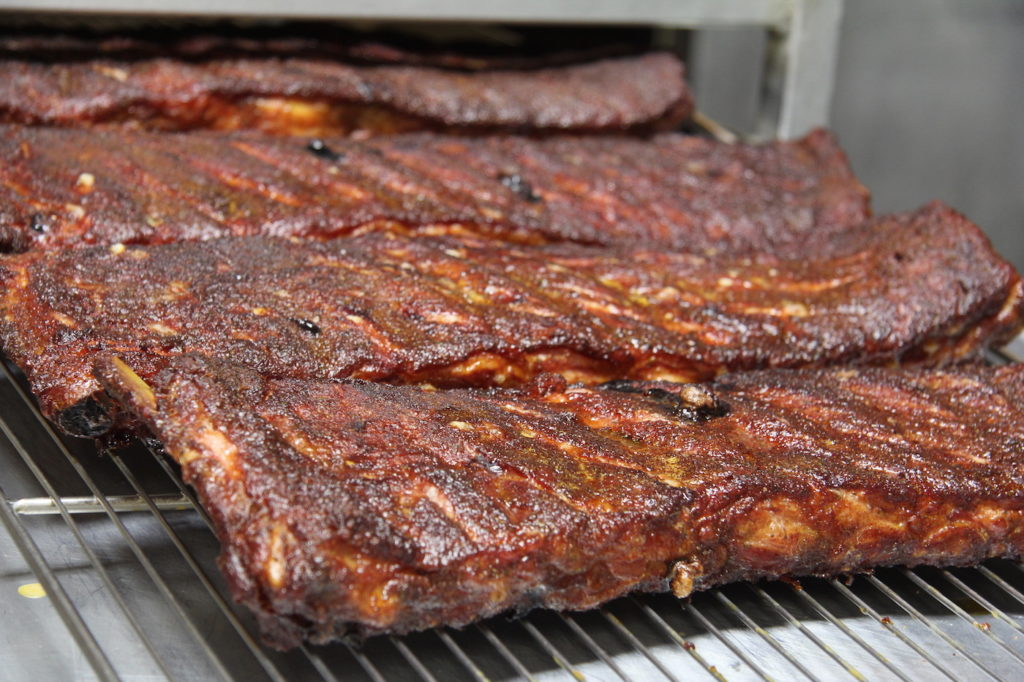